For more than four decades, Steve Winwood has remained a primary figure in rock ‘n’ roll, a respected innovator who has helped to create some of the genre’s most celebrated achievements.

While rightfully acknowledged for his many achievements, Steve Winwood forges ahead undaunted, continuing to create and perform new and exciting material. He remains one of the most important and influential artists in all of popular music. 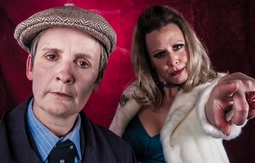 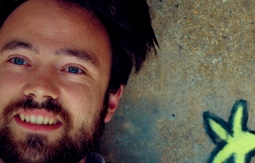 The World Holds Everyone Apart, Apart from Us 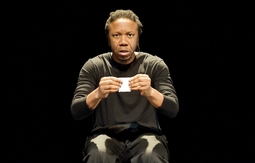 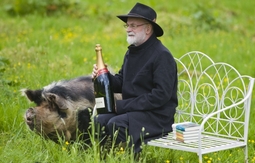