'It's simply a joy to hear Lydon in fine voice, getting stuck into thorny matters with his own unique, raw nerve gusto, backed by a cookin' band' MOJO Magazine

Widely regarded as one of the most innovative and influential bands of all time PiL's music and vision earned them 5 UK Top 20 Singles and 5 UK Top 20 Albums. With a shifting line-up and unique sound John Lydon guided the band from their debut album 'First Issue' in 1978 through to 1992's 'That What Is Not', before a 17 year hiatus. John then resurrected PiL in 2009 playing live worldwide. Now after 20 years yet another new and unique chapter has unfolded in the shape of new PiL material. 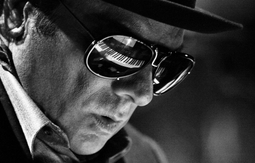 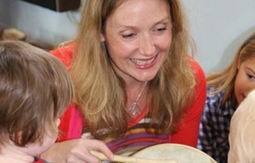 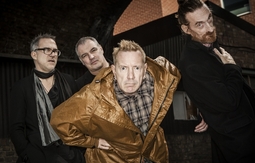 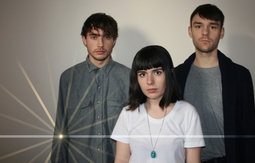