Less of a podcast and more of a global phenomenon, The Guilty Feminist is part comedy, part deep-dive discussion and part activism. Hosted by Deborah Frances-White and featuring a different array of world class guests each night, together they examine our noble goals as 21st century feminists - and our hypocrisies and insecurities that undermine those goals.

Deborah will be joined by actor, writer and director Jessica Hynes. Best known for TV comedies such as Spaced, W1A, Twenty Twelve and Years And Years, and roles in films including Shaun of the Dead, Son of Rambow and Paddington 2, Hynes is one of British film and TV's biggest and most exciting talents.

Plus there will be comedy from Live at the Apollo star Zoe Lyons and rising star Sikisa, music from the multi award-winning Jess Robinson and Grace Petrie, and in-depth discussion with author and journalist Laurie Penny.

With over 95 million downloads in six years, this is the show that proves you don’t have to be perfect to be a force for meaningful change.

Recommended 14+. Under 16s to be accompanied by an adult. 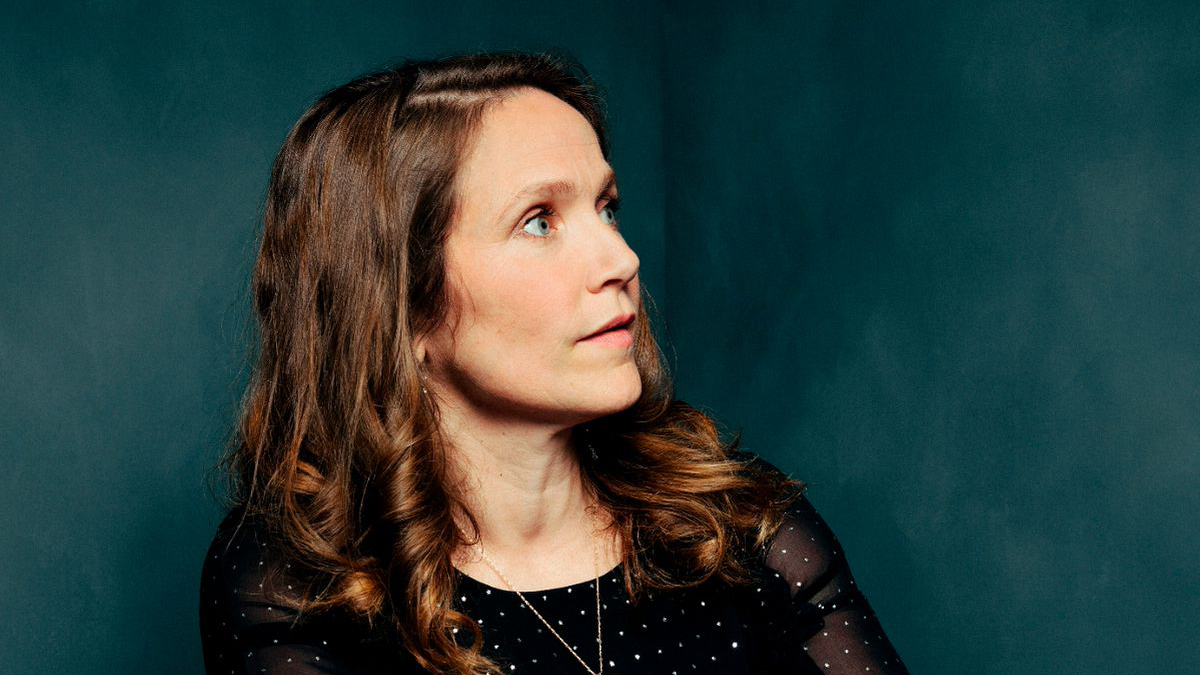