We’re delighted to be hosting a FREE live 5G enabled Festival Showcase event – come along and experience the future of live music now.

Kojo Samuel will music direct as artists perform and collaborate live while being miles apart across three venues, but be heard together and visible on video screens synchronised in Brighton Dome Concert Hall. Newton Faulkner, Memorial, J Appiah and Sylvia Mwenze will play live in Brighton Dome, while Lola Young and Natalie Lindi will perform at the O2 Blueroom at The O2, plus Sipprell and Pearl Harts will perform at Metropolis Studios.

As part of this Festival showcase you will be able to experience what it feels like to be part of an augmented reality band with a demo of the NReal mixed reality glasses; Dive into a virtual reality (VR) immersive experience as part of a virtual festival across a range of stages, including the Alternative Stages experience; Experience immersive 3D audio and see how this improves the listener experience. You can also experience the at-home, remote audience experience with a live music stream via your smartphone. 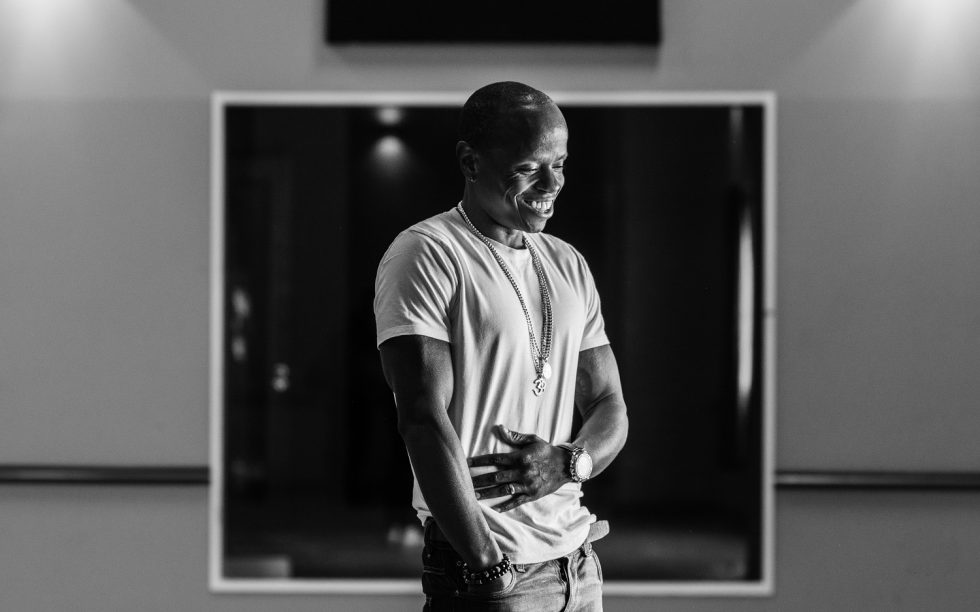 One of the most sought after, reputable and talented MDs in the UK. Currently working with Stormzy, Jess Glynne, Rudimental and more. 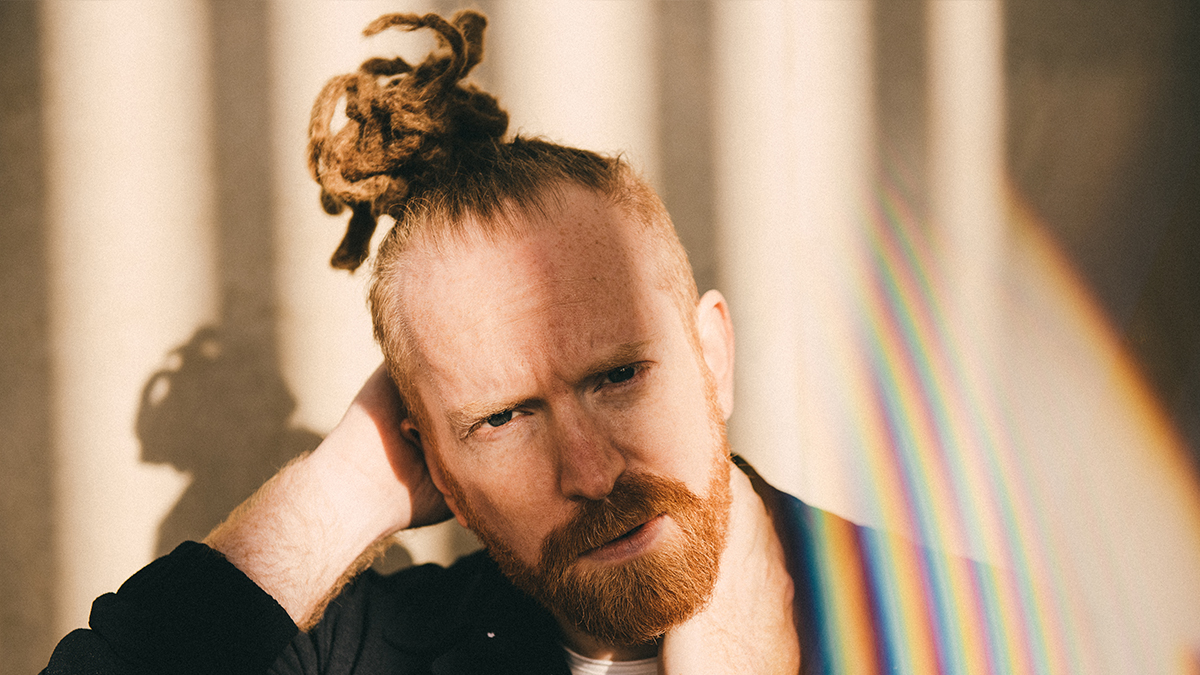 Newton Faulkner is a man in motion. Across the songwriter’s freewheeling fifteen-year career, the sole constant has been his urge to tear down what came before, shed his creative skin and outrun industry dogma. Already, that rebel spirit has seen Faulkner’s music pinball from the outer-limits acoustic sorcery of 2007’s UK No.1 debut, Hand Built By Robots, through an acclaimed catalogue that takes in rock, pop, folk, soul and beyond. 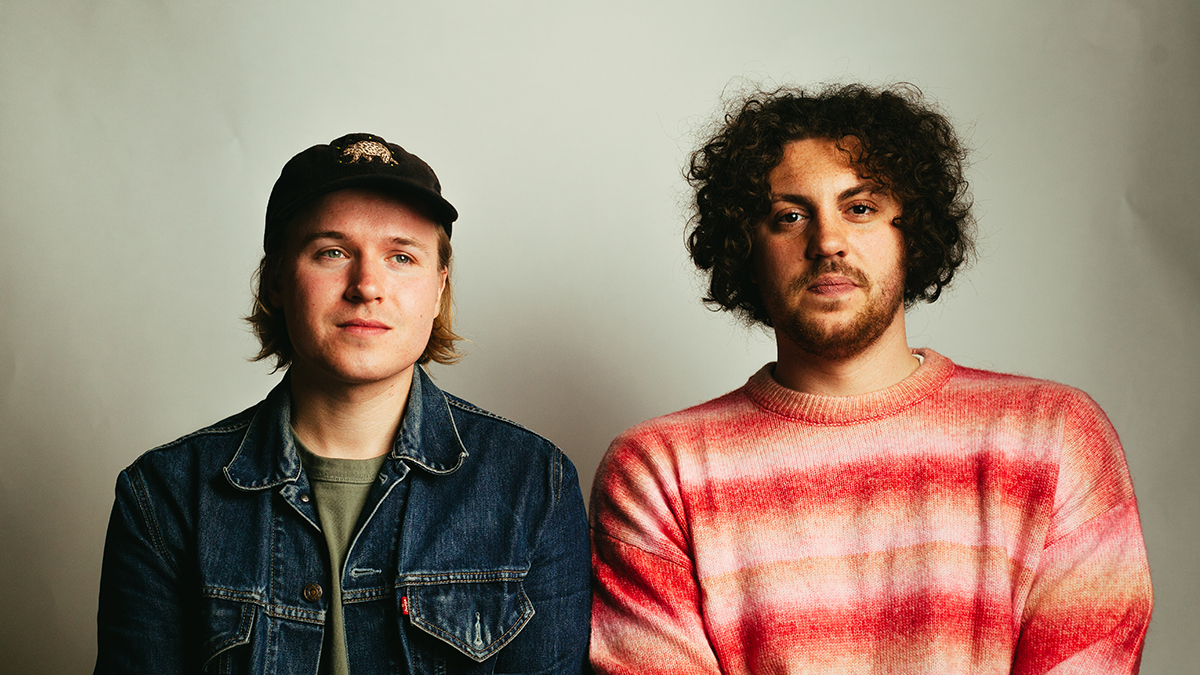 Following the recent release of their highly-praised singles In The Arms Of December and Latchkey, the fast-rising folk-pop duo have announce details of their self-titled debut studio album. Continuing the same warm and vibrant direction they have showcased thus far, their eponymous full-length LP aims to deliver a wider and more dynamic approach to their flourishing folk-pop aesthetic 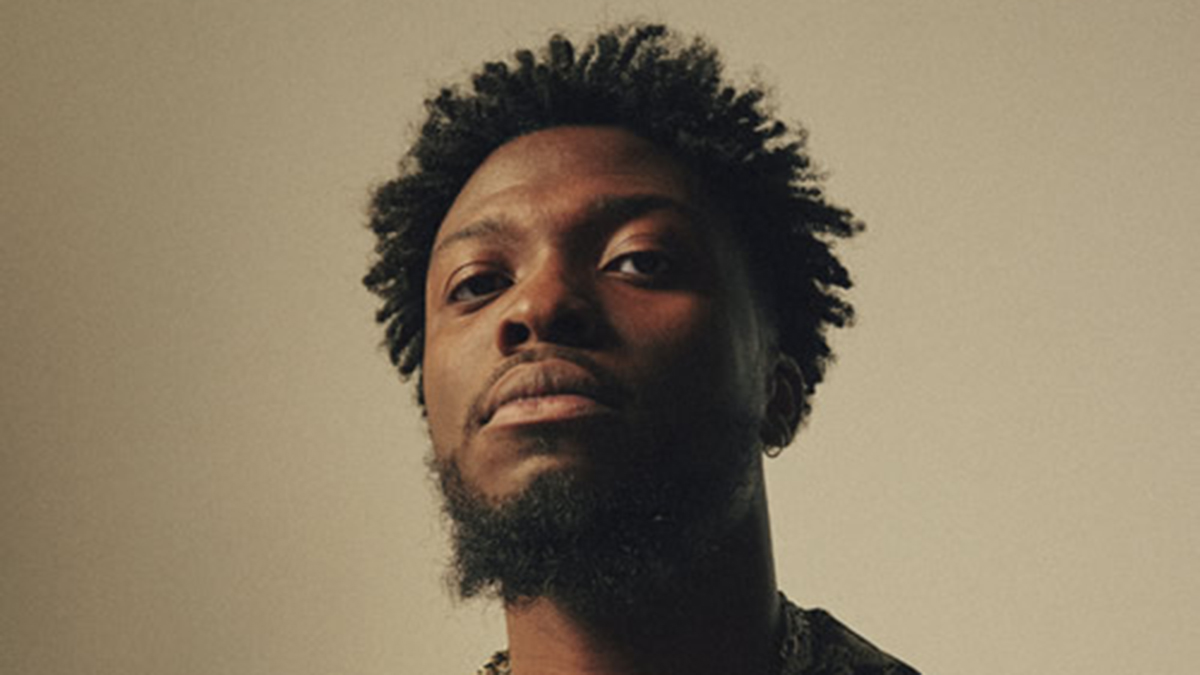 Hackney born and raised. Appiah’s songs are autobiographical, often rooted in whatever is going on in his life; love, trauma or anything in between – Appiah’s music takes shape from whatever sounds he’s immersed in now, but more often than not, it's just him and his guitar. 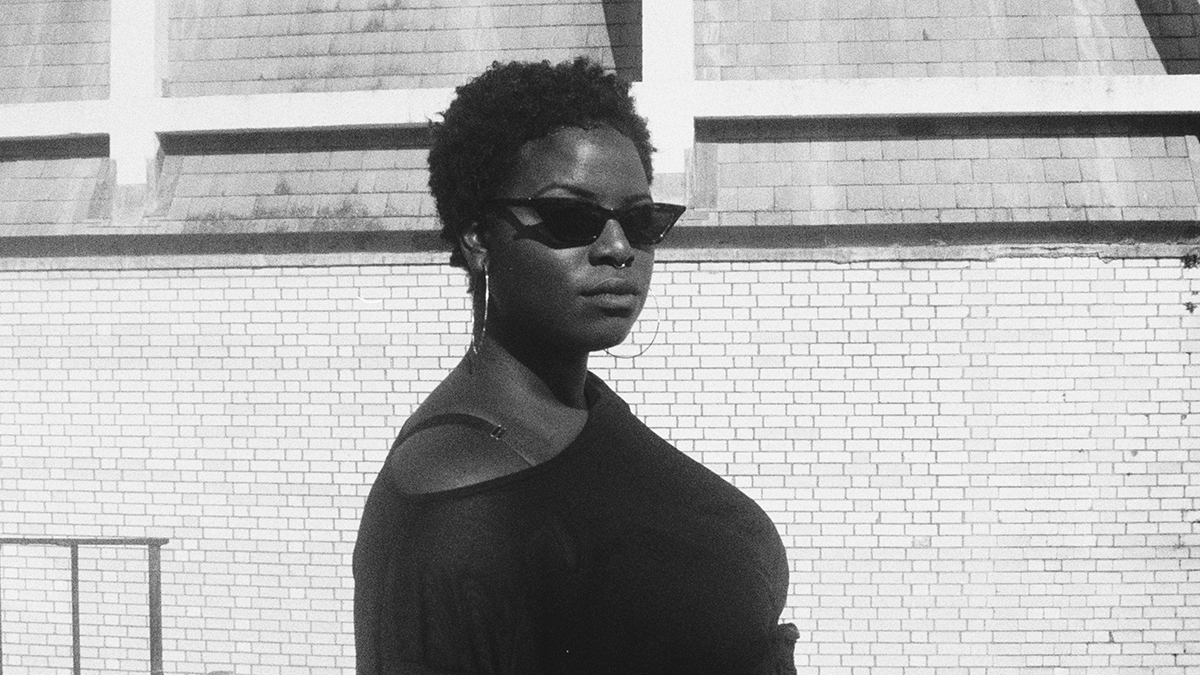 Sylvia Mwenze is an unmistakable and charismatic Brighton based alt-RnB singer-songwriter. Sylvia has shared the stage with artists such as Ashanti and Bobby Valentino on the big stage and going on to doing backing vocals for Celeste, Peter Andre, and, currently, Rag'n'Bone Man. 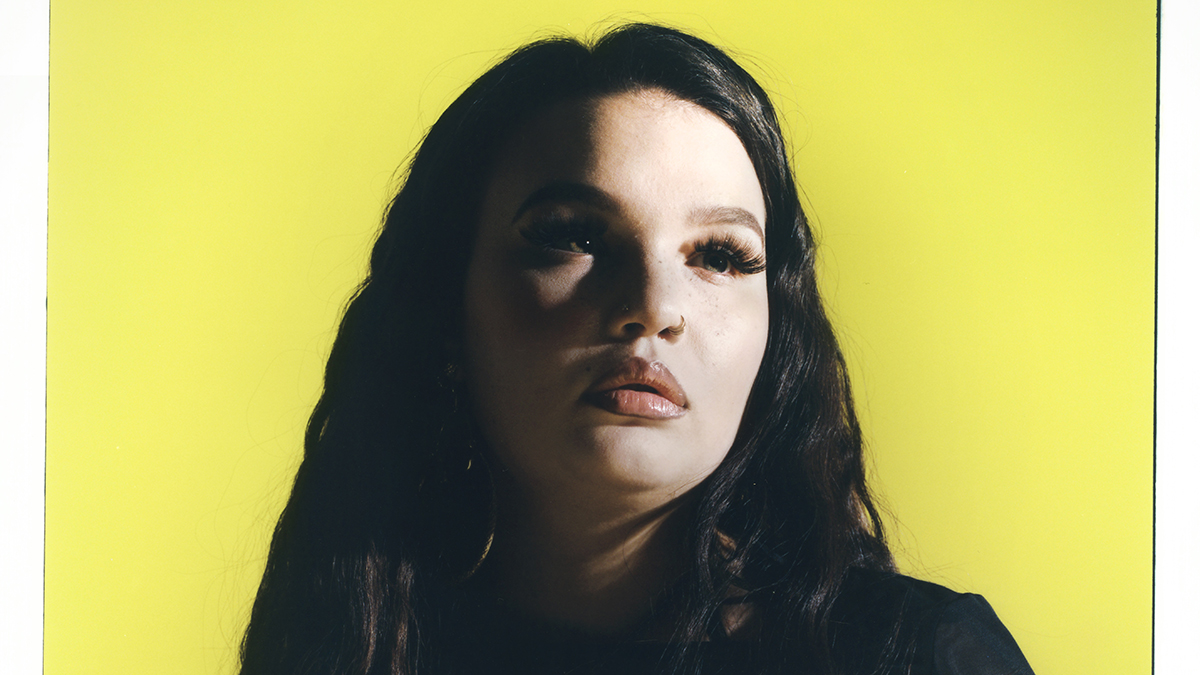 Exceptionally talented with an undeniable creative focus, Lola Young is a musical force. A thrilling and uncompromising live performer with an astute and unique gift for writing songs that encapsulate and explore the human condition, Lola Young can’t be boxed or categorised. And because of that she is one of the most exciting new British artists ready to be discovered. 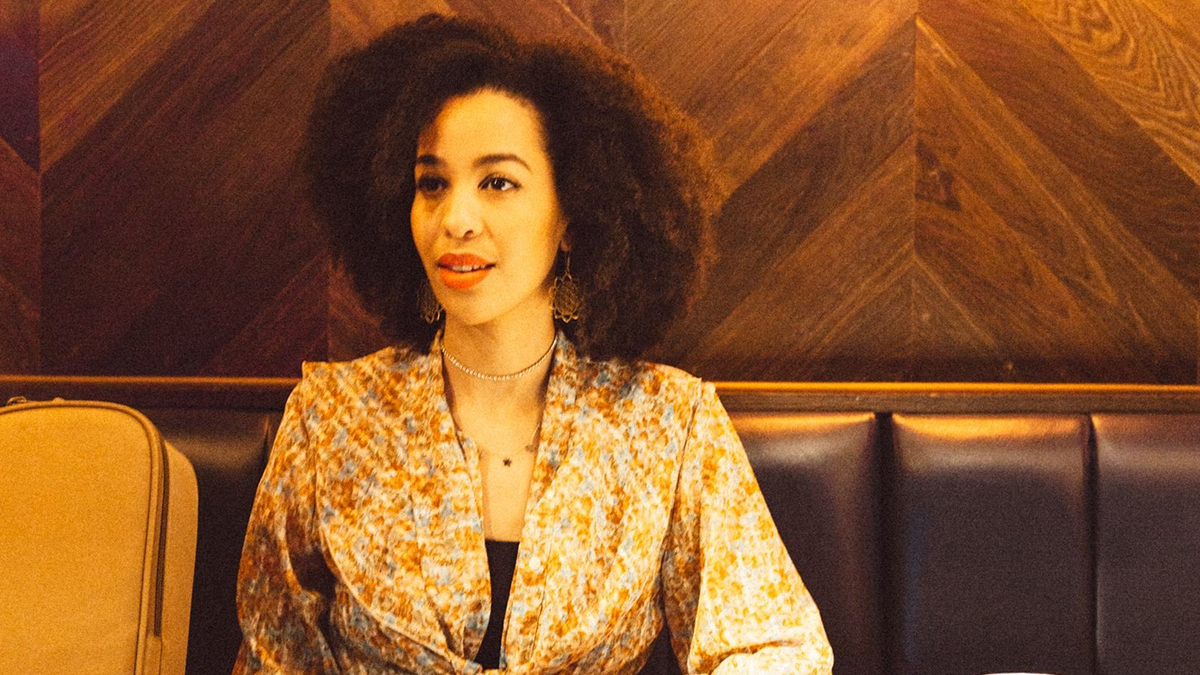 Natalie Lindi is a Singer-Songwriter born and raised in London. Borrowing sounds from her South African heritage, Lindi's raw heartfelt style can be summed up as Acoustic Folk-Soul. She is now 1 of 10 artists in the MOBO UnSung Class of 2022, and has been working on the release of her debut EP. 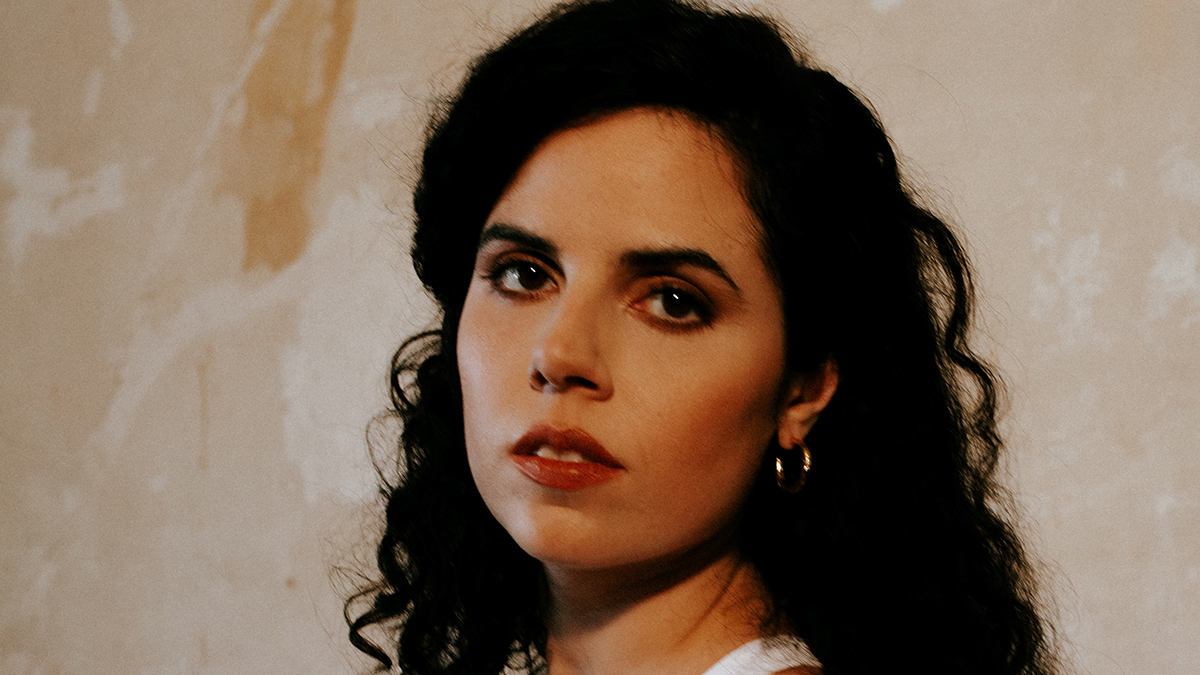 Multi-instrumentalist, songwriter and producer, Sipprell is fast becoming a staple amongst the diverse and ever popular R&B scene. The South Londoner honed her craft from a young age, becoming well versed in piano, guitar and violin - the tools she would later use to craft and shape her sound. Sipprell’s 2020 EP release Bad History received critical acclaim from the likes of Complex UK, Jamz Supernova on BBC Radio 1Xtra, foundation fm, Amazing Radio & more. Aside from her own solo material, Sipprell also boasts writing cuts and vocal arrangements on Nao’s latest album, And Then Life Was Beautiful, as well as performing violin and providing backing vocals for Ed Sheeran at BBC Radio 1’s Big Weekend in 2021. Sipprell’s 2021 single release More Than We Are then went on to receive support from BBC Radio 1’s Future Soul presenter Victoria Jane & BBC Introducing London’s Jess Iszatt. 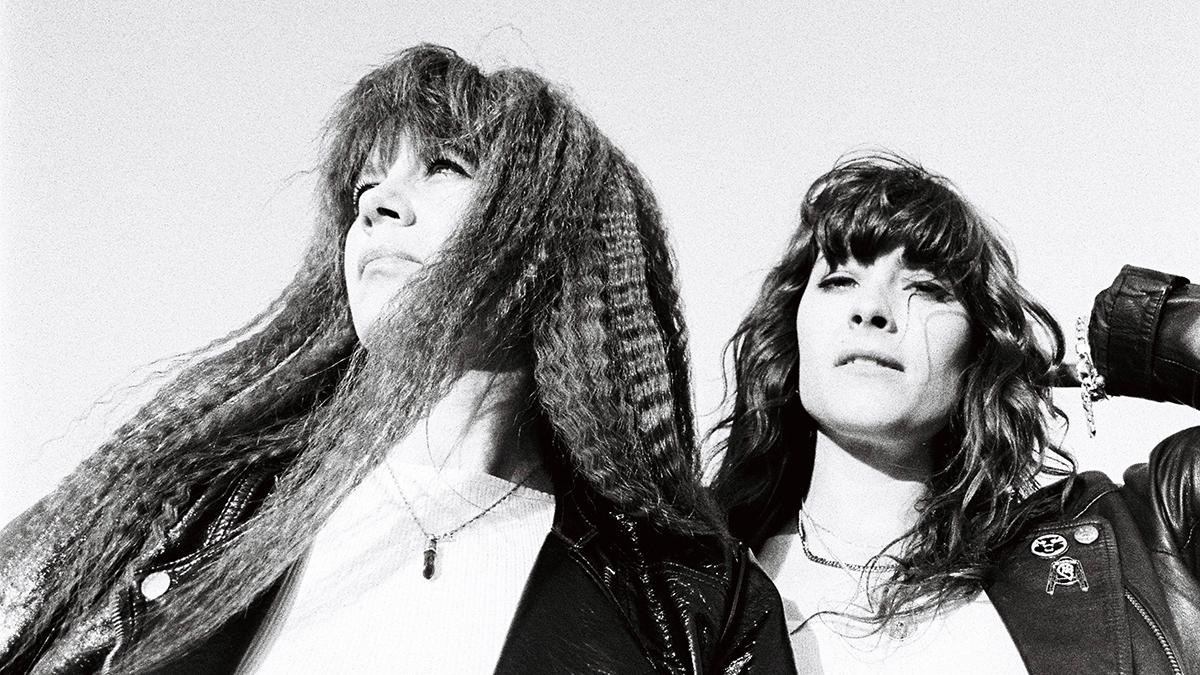 The bond between The Pearl Harts existed before they had even played together. Meeting on the road whilst playing in other bands, Kirsty and Sara ran away from their previous lives and now describe themselves as outlaws. Born out of love and a desire of heavier music, the band quickly made a name for themselves with their wild attitude, DIY spirit and incredible live shows 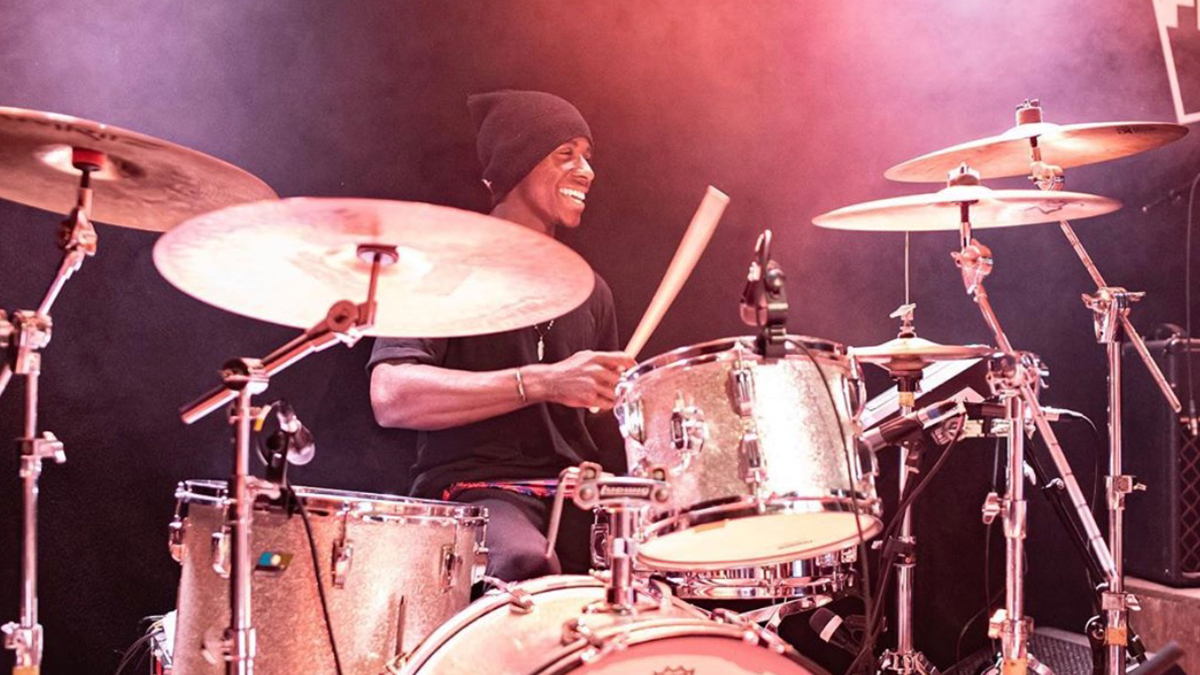 From a very young age Smiley’s parents saw that he had musical genes and has been able to advance with help from his older brother, Christian, who also played the drums. While Smiley understood the importance of education, his music passion never left, and now at age 26 he shows no signs of slowing down 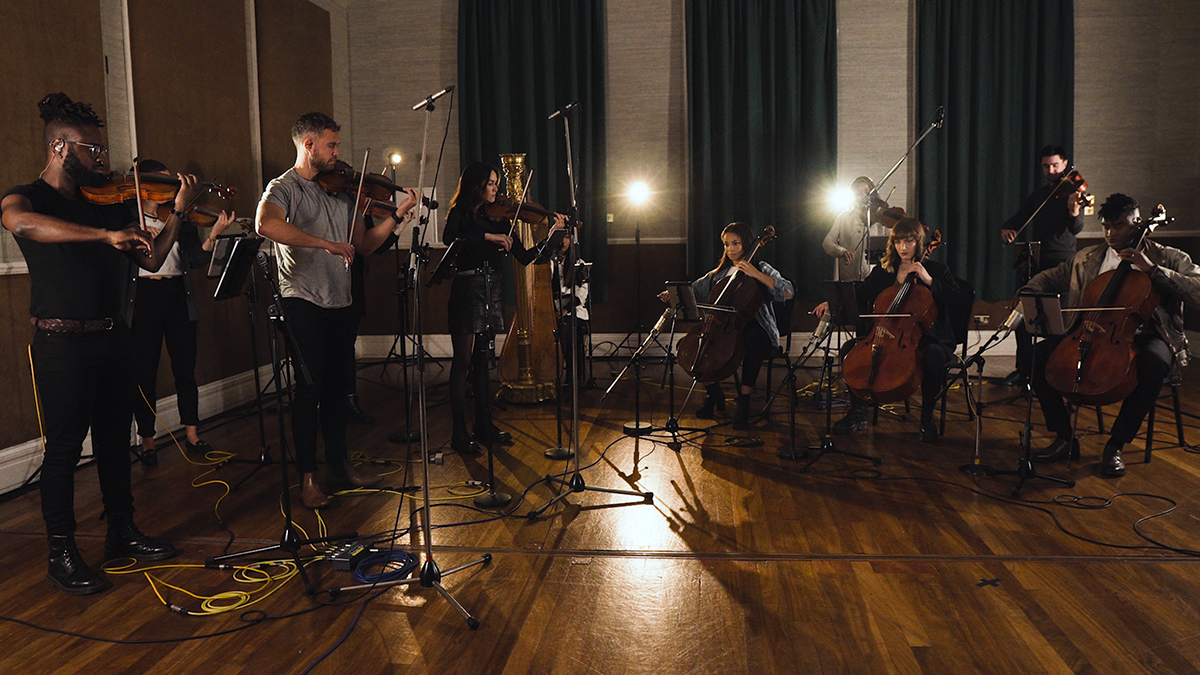 Bolt Strings is a collective of the UK’s leading string players, formed and led by violinist and composer Ciara Ismail. This diverse group of musicians crosses genres with its innovative and exciting approach to string playing. They have worked with artists Sigrid, Jess Glynne, Gang of Youths and Little Mix 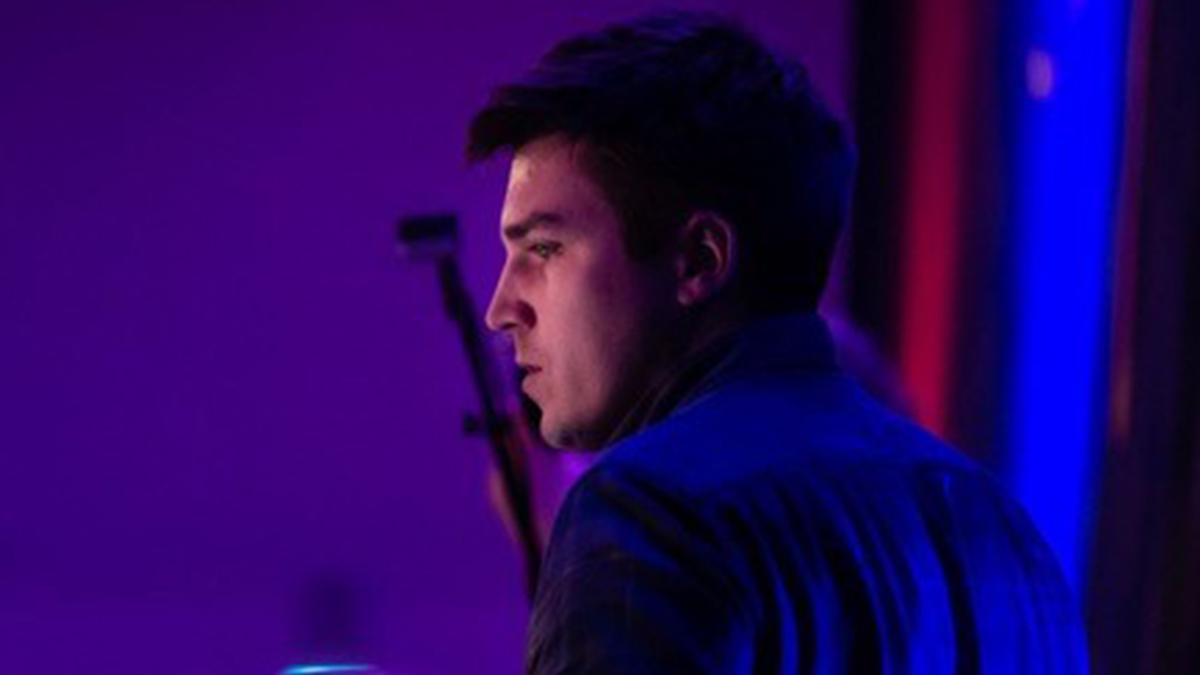 Owen studied at Royal Northern College of Music. He has since freelanced with the Hallé and BBC philharmonic orchestras, and gained percussion no.2 chair at Scottish Ballet, which he still holds. Owen continues to deputise The Lion King London and UK tour, and is touring with Everyone’s Talking about Jamie. 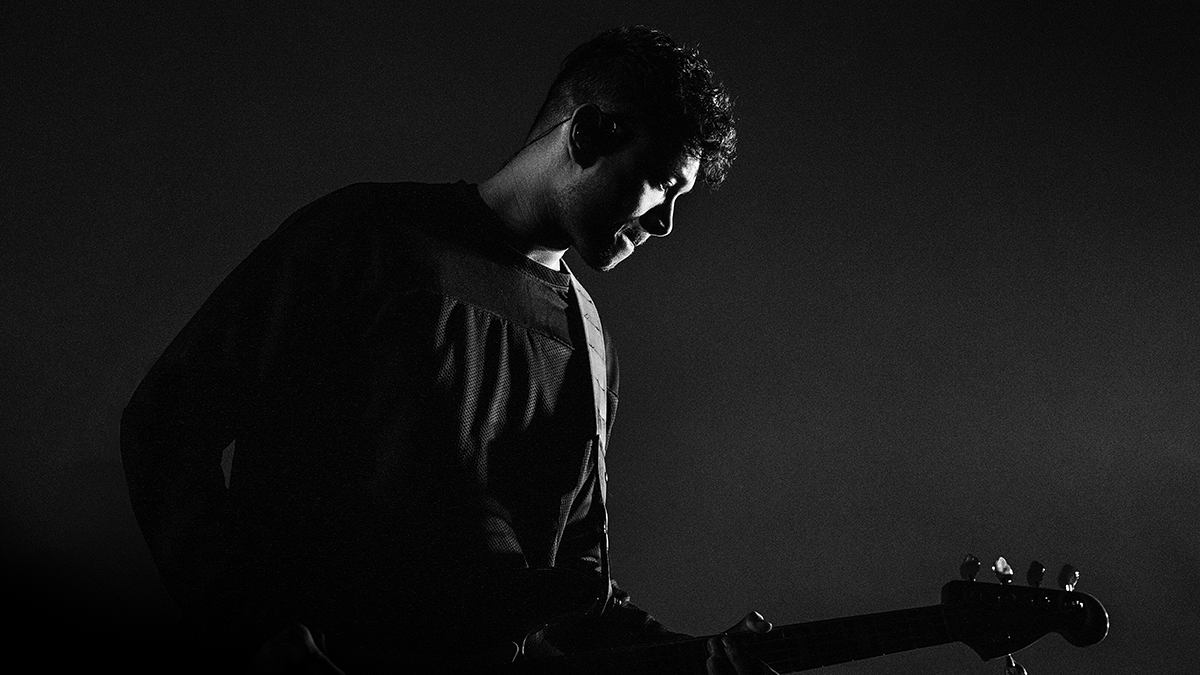 Dishan was born in Kandy, Sri Lanka, raised in Perth, Australia and now lives in London. He has performed with many well-known artists including Kylie Minogue, EOB (Ed O’Brien from Radiohead), Labrinth, Leona Lewis, Jess Glynne and more

Your event ticket includes online viewing of the concert live stream
The livestream will take place simultaneously online - you will need internet access and a web browser to view online
To access the live stream you will need to enter a unique access code into your web browser
Your access code, and link to view, will be sent to you by LiveFrom Media Limited
Your email address will be provided to LiveFrom Media Limited to facilitate the distribution of access codes for this event

A Celebration of Tchaikovsky