'The Levellers album to silence the critics and repay the faithful is here - tune in.' Classic Rock

Due to exceptional demand for tickets and capacity restrictions at St Bartholomew's Church, the 25th anniversary Levellers home town show on Fri 19 Jul has now been relocated to Brighton Dome the same evening. All original tickets (standing, general admission) remain valid, refunds if required are available from your point of purchase until Friday 31 May 2013.

Brighton folk-rockers Levellers have long been and still are, one of the best live bands around. Having headlined numerous festivals throughout their illustrious career including the main Pyramid Stage at Glastonbury (for which Levellers are credited as having Glastonbury’s biggest ever audience watching) and still to this day headlining their own annual (always sold-out) festival ‘Beautiful Days’, Levellers are without a doubt not only Brighton heroes but music industry legends. Alongside their countless live successes, Levellers back catalogue of recorded music is breathtaking, in fact Levellers sold more platinum, gold, and silver albums in the 1990s than any other act, just think about that for a moment! Their platinum-selling 1991 album Levelling The Land is still widely regarded as an absolute masterpiece and includes the hits ‘One Way’, ‘Riverflow’, ‘The Game’, ‘Far From Home’ and ‘Liberty Song’.

While still regarded as Brighton’s most successful band of all-time, Levellers rarely perform in their hometown. This show at Brighton Dome on 19th July 2013 marks a rare and highly sought-after occasion, a true celebration of a historic act still showing everyone how’s it’s done.

Sun May 5 2013 will also see the release of some new material in the form of a five-track anti-war EP featuring an all-new recording of ‘The Recruiting Sergeant’ (featuring special guests). The original version, which is an anti-war song not an anti-soldier song, features on their 10th studio album ‘Static on the Airwaves’ which was released to critical acclaim in 2012.

'This affirmative and emboldened revival by the alt rock rebels is a career best.' Daily Mirror 4/5 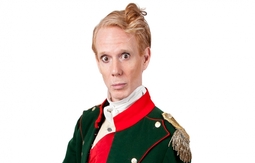 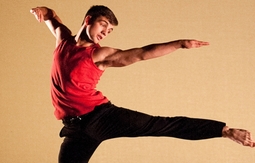 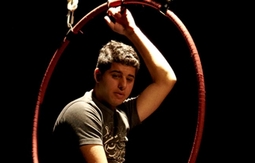