'The audience were almost crying with laughter' Guardian

As seen on ITV2's I'm A Celebrity Get Me Out Of Here... Now, ITV1's This Morning and That Sunday Night Show, BBC3's Britain In Bed and Most Annoying People. 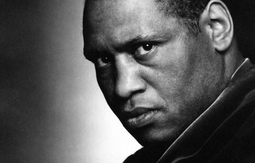 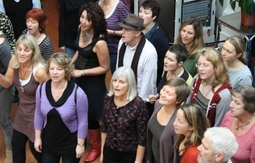 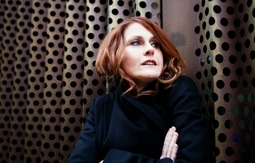