A new, unsweetened adaptation of Lewis Carroll’s novel, with five women, 84 bales of hay, and all the madness the book deserves. This is an Alice with attitude...

Plunge down the rabbit hole into a 21st-century asylum adventure. This is a bold re-imagining of Lewis Carroll’s exquisitely deranged tale of childhood and misunderstanding. Featuring an all female cast, an older-than-usual Alice encounters a world whose strangeness is rooted not in dreams, but in the insanities of our own society.

Volcano’s ‘brave, stupid and beautiful’ brand of theatre is an intriguing match for Lewis Carroll’s story of the threshold between childhood and adulthood in a new production featuring Jenny Runacre (Jubilee, Brideshead Revisited, The Witches) and Holly Rivers (ITV's The Worst Witch, BBC's UKOOL).

‘Until you have seen Volcano, you have not really seen dangerous theatre’ The Guardian on Macbeth: The Director’s Cut

Read a Q&A with the director

'I wish that I’d jumped up on stage to hug them, shouting as loudly as I could, “You are wonderful."'   Weston-super-mum street blog

‘Until you have seen Volcano, you have not really seen dangerous theatre’ The Guardian on Macbeth: The Director’s Cut

For ages 12 – adult (not suitable for younger children) 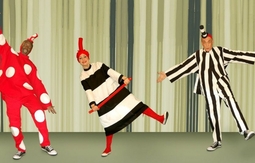 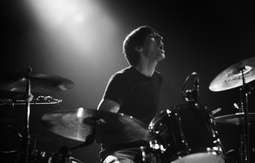 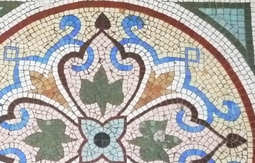 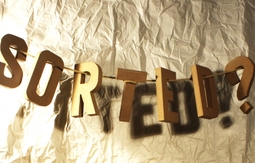