The Spirit of Gravity is Brighton's longest running electronic & experimental music night and has been providing a space for experimental electronic music since 2001. The evening crams in as much audio visual excitement as we can manage including visuals by Bartosz Dylewski plus the world famous Elektrocreche, an audience play area for musical toys.

Henry Collins has been tinkering with diverse sonic activities for the last decade leaving a trail of chaos wherever he lays his hat. His work has changed direction after the retirement of his Shitmat guise, with a new project called Misty Conditions taking its place on the Planet Mu roster. In the last year he has abandoned gimmicks for a more serious sound, exploring sound and music to look for something new. For Henry's debut show at Brighton Dome he will perform a live audio visual piece using apparatus and instruments from his recent 'Noise Room' sound installation.

Dan Powell & Gus Garside have been working together on improv project The Static Memories since 2007. Gus (double bass/electronics) has worked in a variety of musical settings – jazz, contemporary music, pop, cabaret, dance, theatre and, most importantly, improvised music where he has performed with many leading players. Dan (laptop/guitar/sampler/effects) began making sound for installation works in London in the mid 90′s and was involved in live arts group OMSK.

minimal impact has been resting for a few years, staying in, building new devices. After being talked into helping out with Idiot Drone Farm during the summer he got his taste for live performance back. Glorious and awe inspiring in equal part. I have seen people staggering up the stairs giggling and dribbling after his shows.

A special CD will be available for anyone interested in getting on the CD revival bandwagon early.

Under 14's to be accompanied by an adult 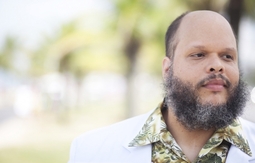 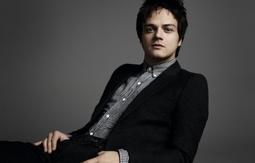