The original date for this concert was postponed due to illness. The show has been rescheduled and will take place on Sun 23 Feb 2014.

Original tickets will remain valid. Those who cannot make the rescheduled show can refund from point of purchase. Refunds are offered until Mon 17 Feb 2014. We apologise for any inconvenience caused.

London Grammar continue to prove just why they’re one of the most exciting new bands to breakthrough in 2013 as their debut album, If You Wait, entered the UK album charts at number two. Their first ever headline tour sold out and  the band now announce dates for early 2014 -  stopping off here at Brighton Dome.

The band have spent last summer touring relentlessly, building a burgeoning, loyal live fanbase, playing storming sets everywhere from Glastonbury to Secret Garden, Wilderness to Ibiza Rocks to Bestival (where Hannah sung onstage with Disclosure) and Festival Number 6. As summer drew to a close, they hit the US for a stretch of headline dates across the East and West coasts before returning to the UK to play their first sold out tour in October. Now they are back and bigger than ever. 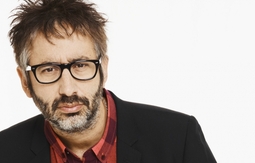 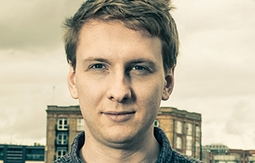 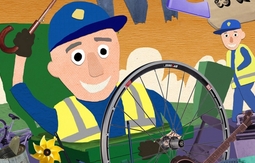 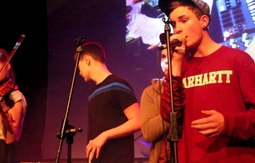