Now come of age Empirical are considered one of the UK’s most highly acclaimed jazz outfits and new album Tabula Rasa is the next chapter in their developing story, consolidating ideas first explored on their previous albums Out’n’In (2009) and Elements of Truth (2011).

The line-up remains the same as the previous two albums - Nathaniel Facey alto saxophone, Shaney Forbes drums, Tom Farmer bass and Lewis Wright vibraphone - and their performances showcase music written by each of them.

In just a few short years Empirical have carved out a place as one of jazz’s most exciting young bands, touring from New York to Molde, London to Montreal, and winning numerous awards including the 2010 MOBO for Best Jazz Act and Jazzwise and Mojo albums of the year. Their aim to expand on the traditions of Jazz has seen them create music both timeless and totally now, inside and out.

'Empirical's skill and ingenuity keep on growing' The Guardian 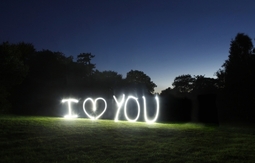 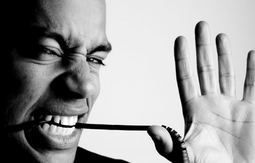 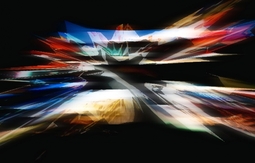 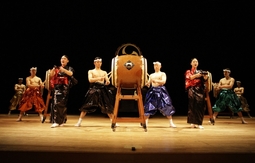