‘I first saw Nick playing for Arthur Brown at Glastonbury in the 20th century sometime. Then again, adding magical touches with tuned wine glasses and bespoke instruments, to a comedy and music set by Boothby Graffoe in the mid noughties. I went to see Nick perform solo and was spellbound; his Afterplanesman epic swiftly became one of my favourite albums. For this show, his fans and collaborators celebrate his genius and repay an inspirational debt.’ Stewart Lee 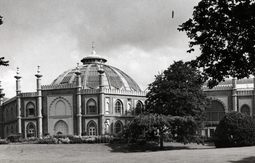 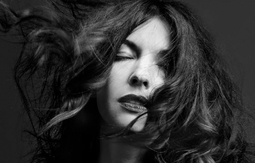