'A mighty play about what it is that makes us human' No.1 best theatre 2013, The Guardian

Screams echo through corridors. The sound of gunfire rings out. At Claire’s choir rehearsal, something terrible happens.

David Greig’s daring new play asks how far forgiveness will stretch in the face of atrocity. Featuring a local choir, Lewes based The Paddock Singers, and a soaring soundtrack, The Events tells of tragedy, obsession and our destructive desire to fathom the unfathomable.

Plus post-show discussion on 19 Mar. 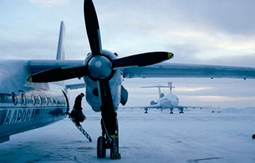 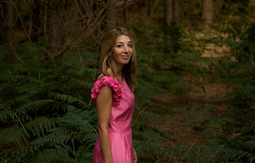 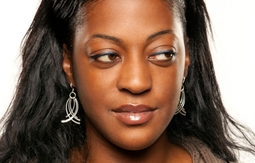