When his older brother started sending letters back home from his naval adventures in the Far East, Nikolai Rimsky-Korsakov fell in love with the faraway land he’d never see. The composer eventually made it as far as Istanbul on a family holiday, but his spellbinding orchestral adventure after The Arabian Nights was as great a tribute to his beloved land of the Orient as anyone could hope to make, and the greatest piece of musical storytelling ever crafted. Hear Rimsky-Korsakov’s sultry, dramatic and captivating portrayal of the young Sultana Scheherazade’s stories here, alongside Tchaikovsky’s own slice of orchestral fantasy and Elgar’s noble but fierce Cello Concerto.

Discounts are available if you are booking for 2 or more concerts in the season - call 01273 709709 or visit the Ticket Office. This discount is not bookable online. 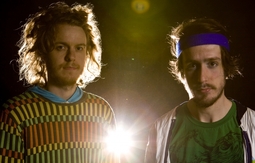 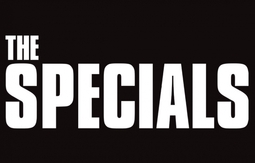 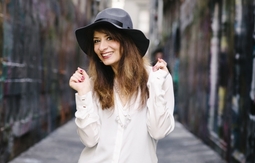