While the duo, signed to Def Jam both as solo artists and as a group, have been collaborating since 1994, it was not until 1999 that they released a studio album, Blackout! Mef & Red starred in a Fox sitcom titled Method & Red and in 2001 they starred together in the movie How High.

The duo have known each other since they were kids before signing with Def Jam. While at Def Jam they reunited in 1994 on tour and met again in 1995 in the recording studio of Tupac Shakur's Got My Mind Made Up for his multi-platinum album All Eyez on Me. After this they had friendly battles freestyling with each other on Yo! MTV Raps, which led to their collaboration How High.

In 1999 the two MCs appeared together on Rap Phenomenon from The Notorious B.I.G. posthumous album Born Again. They continue to record together with both having careers beyond DefJam.

This exclusive show will be supported by Mike Pantali & DJ Outbreak from Juice FM.

There is a £1.75 per order charge online. Plus additional postage charge of £2.40 (recorded delivery) 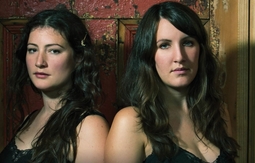 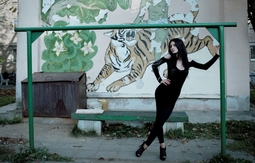 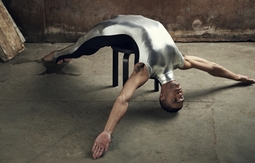