"Undeniable gift for comic storytelling... a lovely turn of phrase, an ear for allowable exaggeration... and a born entertainer's grasp of structure... bound to go far" **** Telegraph

In turns, poignant and hilarious, Tom takes an emotional journey exploring his profound relationship with his granddad, and comes to fully understand the influence he has had on his life.

Expect elegant flourishes of language, twisted logic and whimsical storytelling courtesy of one of the finest and most original comics in the UK. You could also expect next week’s lottery numbers, but let’s deal with one thing at a time. Simply put, it’s about Tom.

“THE GODS OF COMEDY CHOSE TOM WRIGGLESWORTH FOR GREATNESS’ *****Scotsman 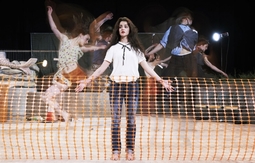 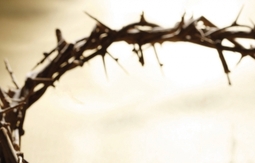 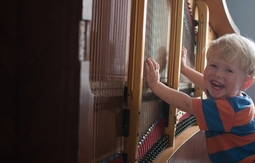 Sarah Nicolls - Inside Out Piano 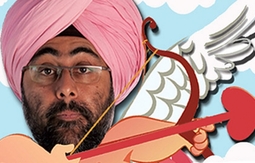