At the start of 2010, the buzz about Los Angeles-born and now Brooklyn-based jazz/soul vocalist Gregory Porter was a strong, steady murmur, fueled by a growing crowd of fans who’d caught his performance in the Tony and Drama Desk Award-nominated Broadway hit, It Ain’t Nothin’ but the Blues, or his weekly stints at the Harlem club, St. Nick’s Pub.

By the end of 2012, with his second CD, Be Good, having earned a Grammy nomination for Best Traditional R&B Performance, the buzz had built to a roar, with the incredible accolades showered on Porter showing no sign of decreasing either in volume or enthusiasm. In the ten months since its release, Be Good ranked up an impressive showing on both US and international charts. In the UK, it reached #2 on the Indie Album Breaker chart and soared to the top slot on iTunes Jazz album chart.

Since Be Good’s February release, the CD has drawn critical raves from the likes of Soul Tracks, who declared, “Porter fuses jazz and soul better than anybody working these days… We are only one month into 2012 and we may have already heard the album of the year. Very Highly Recommended.” 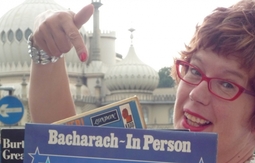 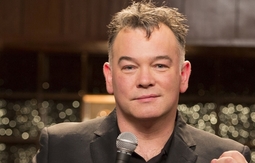 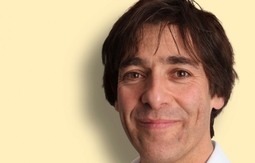 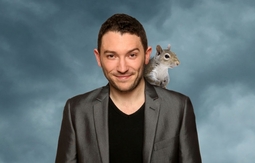