From @everydaysexism to #frape, social media has changed activism and attracted a new generation of feminist campaigners. But is adding a hashtag or liking a page simply clicktivism? When everything is reduced to a sound bite, how good are channels such as Facebook and Twitter as platforms for serious debate? When so many feminists find the internet a hostile place, does social media make misogyny easier? Join a lively discussion with a panel of activists, artists, writers and campaigners chaired by writer Helen Lewis, Deputy Editor of The New Statesman. 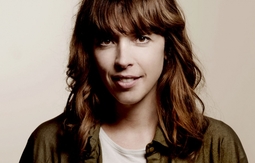 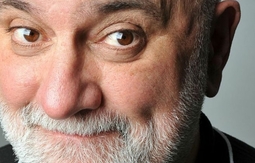 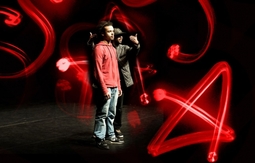