They released their single 'The Heat' on 21 October 2013 through Chess Club Records. In December 2013 Jungle were nominated for BBC's Sound of 2014 prize. The group played at South by Southwest in Texas in March 2014, and at the Glastonbury Festival in June 2014. Their debut album, 'Jungle' was released through XL Recordings on 14 July 2014. 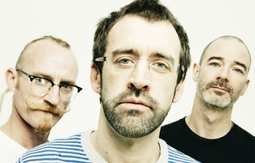 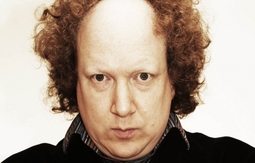 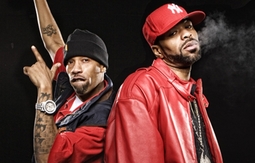 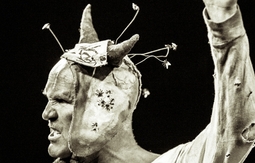