“Marius Neset combines Brecker’s power and Jan Garbarek’s tonal delicacy. He is on his way to being one the biggest new draws on the circuit” John Fordham, The Guardian

One of the most talked about newcomers on the European jazz scene, Norwegian saxophonist Marius Neset returns following a sell-out Brighton Festival concert in 2013.

“He makes his instrument dance like a gazelle and soar like an eagle, and he’s an ingenious composer too” Ivan Hewitt, The Daily Telegraph

“Marius is an astonishing saxophonist. Performing in a band with Marius is like being on a bobsleigh team – his energy, speed of reflex, and superb technique enable him to keep changing up a gear way beyond what one imagines humanly possible” Django Bates

In association with Brighton Jazz Club 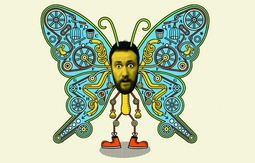 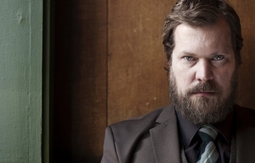 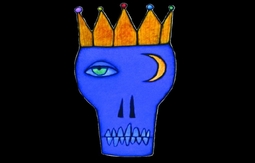