'Love is the absence of judgment' Dalai Lama XIV.

Running his mouth off about a bunch of stuff nobody even cares about – it’s James Acaster.

As seen on Nevermind the Buzzcocks – BBC Two, Mock the Week- BBC One, 8 Out of 10 Cats – Channel 4 and Russell Howard's Good News – BBC Three.

'This is stand-up of the highest, most playful order' Guardian

'Stitched together and overlaid with such grace' Telegraph

'One of comedy’s most original voices' Evening Standard 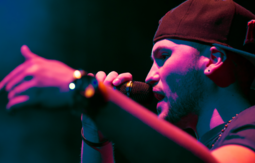 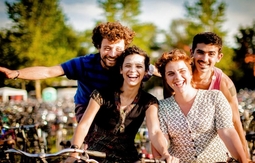 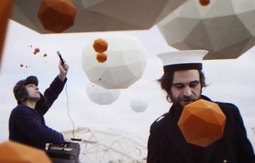