The Gaslight Anthem has always been hard; with Get Hurt, the New Jersey-based rock ‘n’ roll band get heavy. Since coming together in 2007, the band has joyfully injected aspects of rock’s most universal languages – arena rock and barroom blues, folk and pure pop – into punk’s round hole, ultimately forging its own powerful, populist sound. 2012’s Handwritten proved the apogee for The Gaslight Anthem’s anthemic approach, scoring top 10 chart debuts in eight countries around the globe.

Having climbed the mountaintop, the band has chosen to push their music farther than ever before, not via extra instrumentation or expanded arrangements, but by blowing up the template from stem to stern. Massive melodies and shout-to-the-top choruses are still well in hand, but songs like “1,000 Years” and the searing title track draw on grunge and symphonic pop, soul and psychedelia, all shot through with limitless ambition, experimental energy, and collectivist spirit. 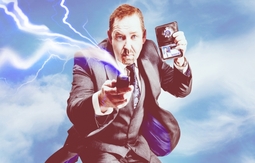 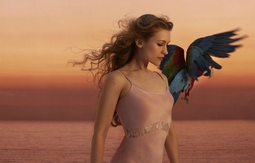