The Ocean Film Festival showcases the world’s most amazing ocean films film above and below the water’s surface - letting you immerse yourself in the wonders of the ocean without getting your feet wet!

Brought to you by the producers of the Banff Film Festival UK Tour, this extraordinary collection of short films document the beauty and power of the ocean, and celebrate the divers, surfers, swimmers and oceanographers who live for the sea’s salt spray; who chase the crests of waves; and who marvel at the mysteries of the big blue.

Inspiring and thought-provoking, the Ocean Film Festival takes you on a journey across the globe showcasing the huge waves of Australia, diving with sharks off the coast of Africa and heading north to the far reaches of the Arctic Circle.


There is a £2 per order charge. Additional postage charges (50p standard or £1.50 recorded delivery) apply

12A
*There is a £2.50 per order charge for all phone and online bookings (not applicable to Brighton Dome & Brighton Festival members). Plus: 60p standard post, £1.75 signed for mail. 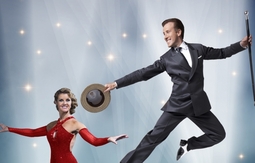 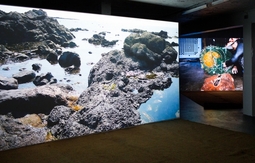 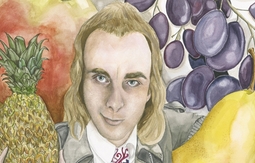 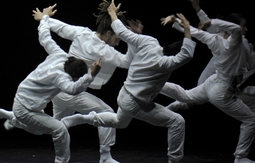