Live, Godspeed You! Black Emperor are peerless, with a reputation for mesmerising shows, marked by orchestral dynamics, epic rock power and clunky, beautiful film loops - experience them here this October.

'Asunder, Sweet And Other Distress' was released in March 2015. The album finds GY!BE in top form; a sterling celebration of the band's awesome dialectic, where composition, emotion and 'note-choice' is inextricable from an exacting focus on tone, timbre, resonance and the sheer materiality of sound.

‘this is music that can make you glad to be alive.’ Stereogum

Find out more in our News & Blog

Canadian post-rockers Godspeed You! Black Emperor (or GSY!BE) formed in 1994 in Montreal. From their first self-released, limited run cassette (they only produced 33 copies) to the release of their debut album F♯ A♯ ∞ in 1997, their following grew steadily, not least due to their stunning live shows, involving at least nine musicians on stage with live projections. Before the end of the nineties they had gained significant support from The Wire and John Peel. However, by 2003 the band announced a hiatus to pursue other musical projects.

Fast forward to 2010 and GSY!BE reconvened for a new tour, and in 2012 released their fourth album, ‘Allelujah! Don’t Bend! Ascend!’, which ended up winning the Polaris Music Prize. Their fifth, ‘Asunder, Sweet and Other Distress’, followed in 2015. Despite the long break, the band’s dedicated following has seemingly not waned, and they continue to be an influencing force in the post-rock genre. 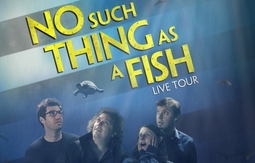 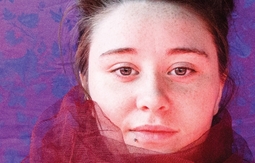