Forever proud to call herself folk singer, Kate Rusby’s beautiful, expressive vocals never fail to connect the emotional heart of a song to that of her audience. Famously down to earth, for over twenty years Kate’s engaging personality and sharp Yorkshire wit have further endeared her to concert goers everywhere.

And it is in her special Christmas concerts that all these elements combine to exquisite effect.

Indeed, after fifteen years of enchanting audiences up and down the land Kate’s Christmas tour – so wondrously captured on her 2013 Live At Christmas concert DVD –has, for many, become as much a part of the festivities as Christmas pudding itself! Warm and inviting, spicy and sparkly she and her marvellous band – joined as ever by a sublime brass quintet – embody the sounds and joyous spirit of the best Christmases ever!

The key word here is, of course, ‘joy’. For, with her Christmas concerts, Kate is embracing and sharing a local South Yorkshire tradition of which she’s been a part ever since she was a child. For over two hundred years from late November to New Year’s Day on Sunday lunchtimes the good folk of South Yorkshire and North Derbyshire have flocked to their local public houses to sing their own, unique variations of familiar carols that, as Kate says, ‘were kicked out of churches during the Victorian era for being too happy!’ (And we might add too exuberant!)

By the time Kate embarks on this year’s festive tour she will have released her third album of songs from this marvellous Yorkshire-inspired tradition and in concert will, of course, be performing tunes from all three releases together with selections from her latest, critically acclaimed album, Ghost.

Hugely spirited but undoubtedly family affairs, Kate’s concerts celebrate what makes Christmas so special and so much fun as she and her fellow musicians perform fabulous songs brimful of the goodwill and spirituality of the season and in doing so put smiles on faces and joy in our hearts. 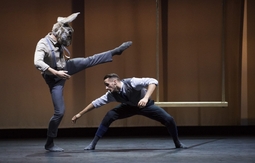 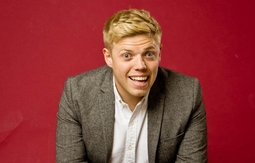 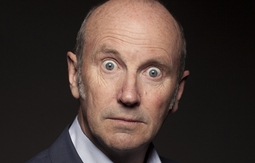