"Hysterical live show. Andy Parsons is on fire" The Mirror

With four sell out national tours, three DVD releases and a special for Comedy Central already under his belt, Andy Parsons is back on the road in 2015 and coming to a theatre near you. Andy’s fifth show ‘Live And Unleashed - But Naturally Cautious' will see the star of BBC2’s ‘Mock The Week’ and ‘Live At At TheApollo’ hit the road again delivering more sharp comedy up and down the UK.

Andy has enjoyed huge success as a writer and performer on television, radio and the live comedy stage. As well as a series regular on the award-winning Mock The Week (BBC 2) and numerous spots on Live At The Apollo (BBC 1), Andy has also appeared on QI (BBC2), The Politics Show (BBC1), Newsnight (BBC2), World’s Most Dangerous Roads (BBC2), Saturday Live (ITV) and Channel 4’s Comedy Gala At The O2, Andy was also lead writer on ITV’s hugely influential Spitting Image. 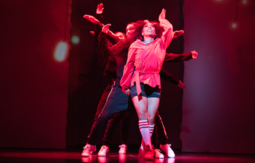 Into the Hoods: Remixed 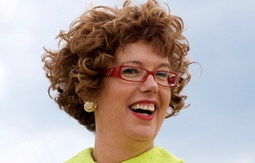 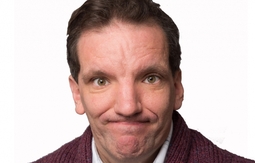 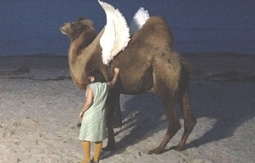