Carl Maria von Weber was commissioned to write “a Romantic Opera” to be performed in English in London’s Covent Garden in 1826. The strain of the rehearsals away from home destroyed his health and he died in London only two months after the first performance. The opera, Oberon, became hugely popular, though nowadays only the overture is performed regularly.

In contrast Prokofiev’s Violin Concerto No.1 is an early work written when the composer was only 26. He had already developed a reputation as a musical revolutionary, however he felt stifled by the political revolution in Russia and emigrated to the USA. His first violin concerto was written at the same time as his Classical Symphony which the Brighton Philharmonic performed two seasons ago.

Symphony No.3 completes the orchestra’s performances of all Brahms’ symphonies over recent seasons. It was considered by the contemporary music critic Hanslick to be “the most perfect” of Brahms’ symphonies. It has certainly remained popular ever since and has appeared on the soundtracks of several films. 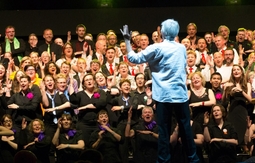 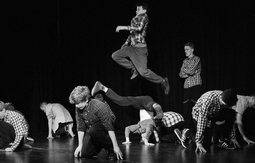 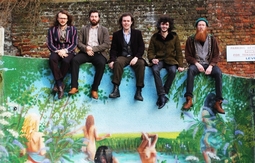 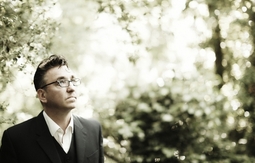