'On stage, he is just a wonder to watch, as a pianist, as a lyricist, as a composer, a conductor and as a man.' Vibes Music Blog

Multi-platinum selling singer/songwriter/producer Ben Folds first found success with the Ben Folds Five. He’s gone on to have a successful solo career, writing, recording and performing pop hits, as well as a recent new Concerto for Piano and Orchestra.

His new album So There features the Concerto, along with eight new 'chamber rock' songs, and he continues to tour, playing symphony halls, as well as performances in rock venues.

Ben and yMusic also paired up for a sensational sold out performance at the Royal Opera House in August, marrying pop and classical music flawlessly to perform new pop songs alongside Ben Folds hits, in what was a ‘huge success’ according to the Evening Standard.

'It's hard to remember why music didn't always sound like this.' Drowned in Sound 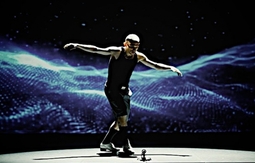 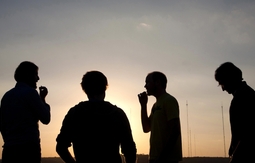 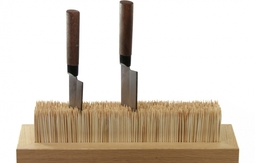 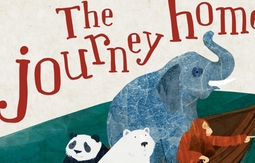