The 21 year old South London ambassador, Stormzy, has ignited a new generation of UK rap with his neo-grime flow and his utopian and progressive attitude towards commercial music. The rapper has gained an unprecedented amount of support from his contemporaries including some of the forefathers of the genre. Artists such as Wiley, Skepta, Krept & Konan, Lethal Bizzle and Wretch 32 have vouched for the young prospect and have claimed that he is the future.

Stormzy began displaying his ability with a barrage of charismatic freestyles including his infamous #WickedSkengManFreestyle series which gained six-figure viewings. After generating a huge online presence, he then proved his versatility as a recording artist when he released his first project, The Dreamers Disease, which, after unparalleled support for the visuals for the lead track, Not That Deep, reached the number one spot on the iTunes hip-hop chart prior to its release. Stormzy then went on to create history with his untouchable verse on the Fire In The Booth Cypher where Charlie Sloth claimed 'A star was born'.

The artist’s work rate has lead to a rapid ascent into commercial music, with a number of his tracks being playlisted on BBC 1Xtra. Radio 1's Zane Lowe naming Stormzy as one of the Future 15 For 2015. Following this success, he has gone on to win a MOBO award for Best Grime Act where he competed against some of the icons of the scene, representing the progression of UK music.

Photographic ID may be required to gain entry 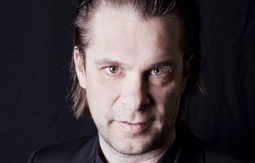 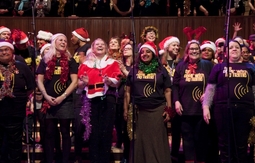