British artist-producer Jack Garratt could not have wished for a better start to 2016 - winning both the Brits Critics’ Choice Award, the BBC Sound of 2016 poll and releasing his acclaimed debut album Phase.

Jack Garratt now announces an extensive tour throughout November, stretching over 13 nights and concluding at Brighton Dome on the Mon 28 Nov.

These dates are preceded by Jack’s forthcoming Spring tour, which is all long since sold out. 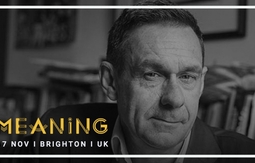 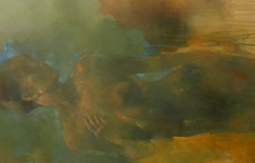