A day-long Festival celebrating independent local music on Record Store Day in collaboration with Green Door Store, QM Records and Love Thy Neighbour. The cream of Brighton’s music scene perform on Brighton Dome’s main stage, alongside a DIY marketplace and pop-up performances throughout the venue.

'A series of lullabies underpinned by synths and slow, droning basslines befits the mythological symbolism and imagery that accompanies it.' Dazed & Confused

Normanton Street
Based in Brighton, Normanton Street have quickly amassed a loyal following of fans around the world from musical prowess and a lot of hard work. In the last 18 months, they’ve played gigs and festivals across the UK, Europe and US as well as opening for high-profile artists like Mercury-nominated poet and former Brighton Festival guest director Kate Tempest.

Bobbie Johnson
Brighton based MC, singer and producer extraordinaire, Conscious thought and social commentary showcased on her latest EP You & I. Over the past year, she has been supporting the likes of Rag N Bone Man, Roots Manuva, The Pharcyde and festival stages around the UK and Europe, she has gained the nickname of the ‘Rapping Adele’ increasing her fan base with every show she commands, promoting the new age voice of hip hop.

Breathe Panel
Between writing in a shared house basement and taking long walks on the South Downs, Breathe Panel have crafted their own sound based around the intuitive songwriting partnership of Josh Tyler and Nick Green. Recalling thoughtful days spent outdoors, Nick's vocals wash across bright, shimmering guitars and intricate drum patterns to create something beautifully expansive yet highly introspective. They combine writing about topics including anxiety, colours, people, memories and the cure of nature with capturing a sound that makes them feel good.

Murmur
Murmur are a 4-piece grunge band born in East Staffordshire, currently based in Brighton. Reminiscent of 90's grunge with dirty guitar and soaring vocals.

DITZ
'DITZ combine feedback noodling oddness, enormous hardcore inspired riffs and a rather sardonic vocal delivery that creates a sound that is so ferocious and tongue in cheek, that it is the perfect salve for those bored with po faced humourless groups.' Overblown

Strange Cages
'Brighton's Strange Cages are one of the country's most vivid live acts, a group whose psychotic take on rock 'n' roll turns the narrow streets of Brighton into desert hallucinogenics.'  CLASH

One Eyed Jacks
Seven musicians mixing soulful melodies, punchy rhythms and sexy harmonies to create music which is as distinctive as it is powerful. Their energetic live performances are guaranteed to have audiences grooving from the first track! With a presence bold enough to captivate crowds from a sweaty basement gig to a festival main stage, One Eyed Jacks are one of the hottest live bands in Brighton right now.

Garden Centre
Garden Centre is a band formed out of necessity. The specific function of the band was to tell the story of a group of people who found themselves drawn to an abandoned plant nursery in southern England. The band hoped that their messages were transmitted efficiently, broadcast via audio in the form of their début album Garden Centre.

With their task well and truly complete, the members of Garden Centre have become distracted. Some members still obsess over semi-rural boredom and exploration. Others have the audacity to write love songs. The most cretinous members opt to write about energy drinks exclusively. Their distracted and unfocused efforts come to the fore in their new album Monster energy.

Chloé Bodur
Raised in a mixed heritage family, whilst immersed in vibrant London, Bodur credits her multi-cultural upbringing for her array of musical influences. Idolising the likes of Billie Holiday and Frank Sinatra, as well as gaining inspiration from artists such as Quincey Jones, D'Angelo and Frank Ocean, it is to no wonder that Bodur's music effortlessly draws listeners into her own unique world and modern fusion.

Porridge Radio
Selected by The Guardian as favourites to watch in 2018 and named 'the greatest band in the world' by Everett True on the strength of half a song, Porridge Radio began as Dana Margolin’s bedroom project. Now a Brighton-based 5-piece, they inelegantly knot together vicious, furious emotional outpour with beautifully melodic pop songs.

BABII
Babii (ex Us Baby Bear Bones) is one girl, using every limb available to make ethereal yet tough electronic music. Hidden behind many metaphors, numbers and secrets, are themes of temptation, venomous relationships and other cruelties of this world. Despite the serious tone of the lyrics, Babii still has an essence of playfulness when it comes the sounds and textures that decorate her songs.

*All timings are approximate

Supported by GM Building and The Pebble Trust 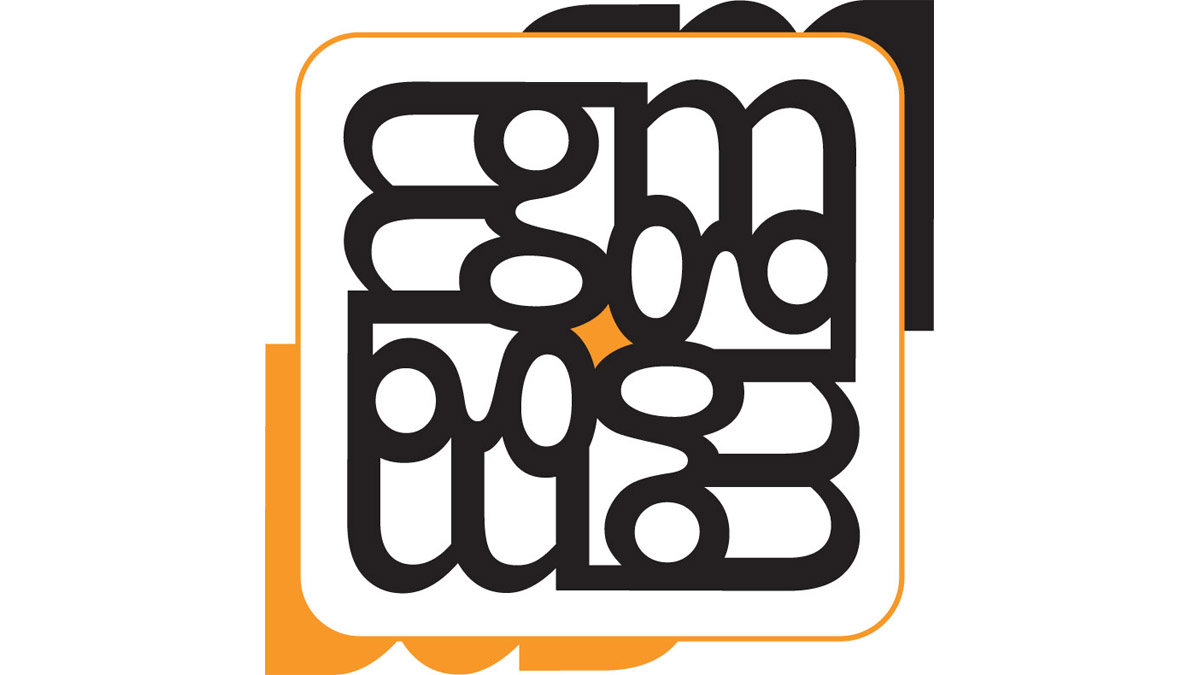 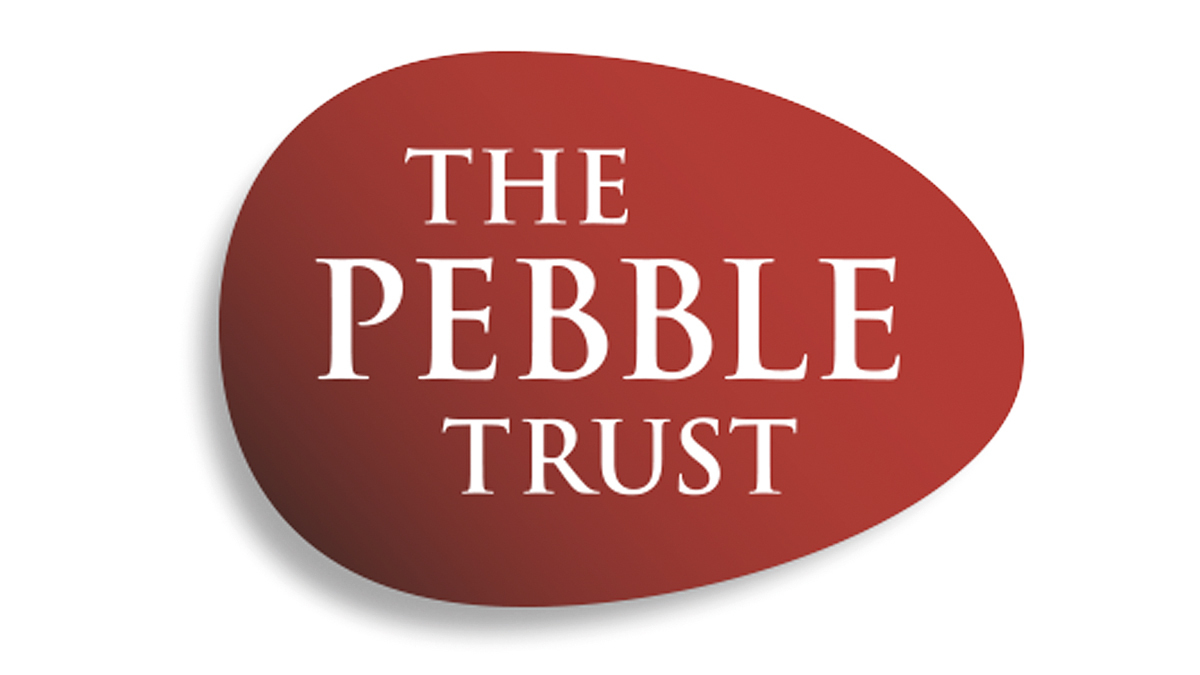 The Goose Who Flew