The seven Variations on a Rococo Theme remain the closest Tchaikovsky ever came to writing a cello concerto: harking back to Mozart and Haydn, they show remarkable virtuosity and craftsmanship, here performed by Gemma Rosefield. We open this concert with Elgar’s Sanguine Fan, originally conceived as a one-act ballet in 1917 to raise money for charities during WW1; revived by Adrian Boult in 1973, it has been a concert favourite ever since. Also included are the majestic proportions of Schubert’s final symphony ‘The Great’, perhaps his most exciting piece for orchestra. 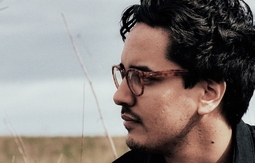 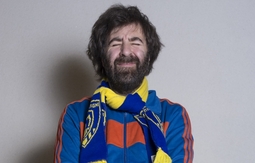 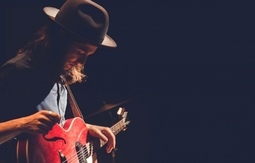 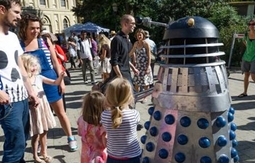