Headlined by award-winning French-born Brit Olivia Louvel, this Spectrum special focuses on women in the electronic music scene. Louvel crafts a fresh set of art inspired electronics. Or is it electronics inspired art? Within a few bars you know you are in the world of Louvel, unique, minimal, weird and wonderful electronica with a human breath.

Bunty is a Brighton - based musician and visual artist. Live, Bunty whispers, bellows, beatboxes, claps, stamps and produces frenzied harmonies to create her music from scratch.

Dog In The Snow is the moniker of Brighton-based Helen Ganya Brown, accompanied by friend, musician and visual artist Eva Bowan. The band experiments with existential-driven lyrics and layers of off-kilter sounds to create a peripatetic musical landscape. Inspired by the likes of Sufjan Stevens, Scott Walker and Sigur Ros and seen supporting Real Estate, D.D Dumbo and Chrysta Bell, the band are now working with producer Steve Hillier (Gary Numan, Dubstar, Food Records). Dog in the Snow have been tipped as one of the most exciting artists in Brighton (by Gigwise) and are championed by BBC Introducing in the South.

Experimental singer/songwriter Lu’Ami brings a Jazzy, Soulful sound to the Brighton music scene. While testing the boundaries of uniqueness with her vocalized loop sounds, she creates enchanting electronic and percussive sounds with catchy pop melodies.

Blumenkind, aka Elsa Hewitt, has traversed a long evolutionary journey to develop the sound that she has today. In her teenage years she could often be found performing in Brighton with her electro-indie-punk band, Prince Harry. During her time living up north and in France, she began experimenting with more interesting sounds, synthesis, electronic beats, looping and re-sampling, thus entering the realm of producing. The first album to come from this was Hotel Rosemary, from september 2013; Nine tracks that form an ultimately atmospheric, dreamy and heart-breaking experience. 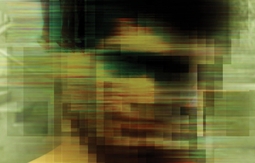 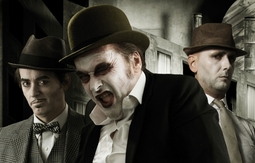 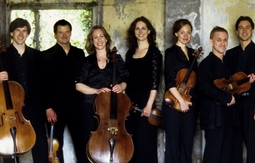 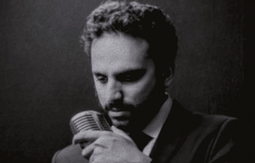