Brighton Dome has partnered with Fane Online for a curated series of livestreamed events featuring celebrated authors, actors and podcasters direct to audiences in the comfort of their own home.

Fifteen livestream events will take place from August to November 2020, with tickets on sale now.

Internationally renowned and emerging names from the worlds of literature, acting, television, food, gardening and sport will present the live discussions and readings to coincide with the release of their latest books. Ticket packages include an option to purchase the speaker’s book at a discounted price and selected authors will be offering signed copies. All events will be filmed to the highest quality, delivering an at-home cinema-style experience that goes beyond the standard livestream. A Livestream with Armistead Maupin in Conversation with Ian McKellen

Join the bestselling, much-loved author and LGBTQ+ activist, Armistead Maupin, live on stage in a special one-off event, as he discusses his career with Ian McKellen.

Don’t miss the chance to join one of America’s greatest storytellers, as he recounts his favourite tales from the past four decades, offering his own engaging observations on society and the world we inhabit. 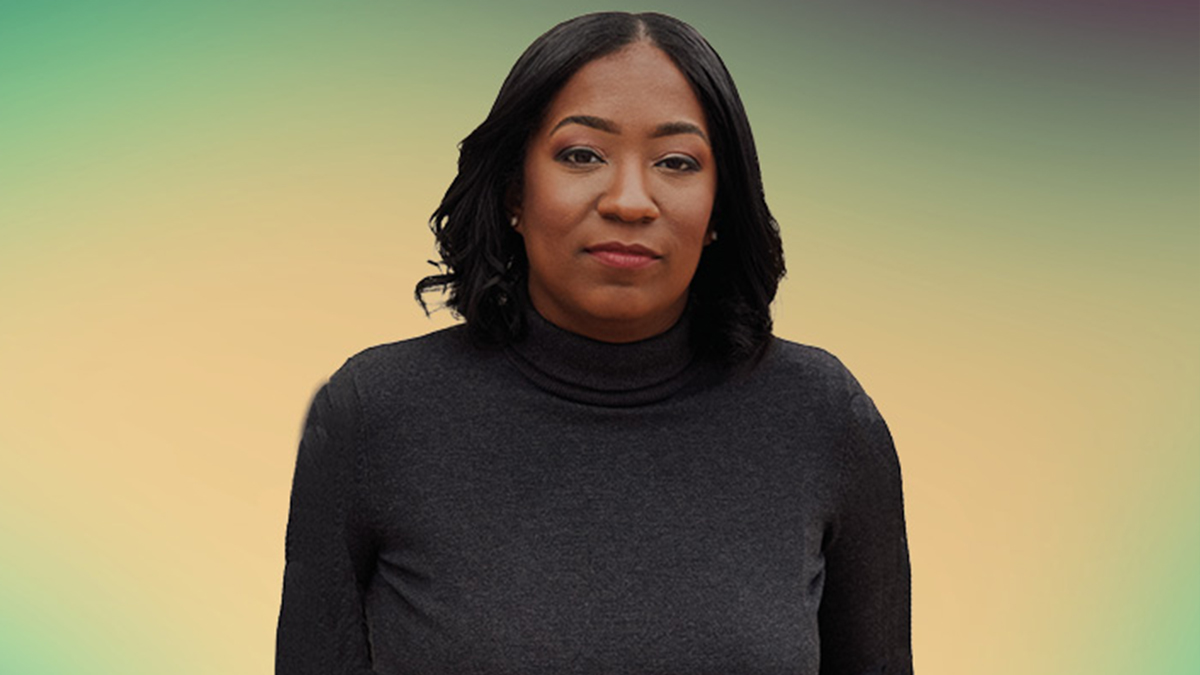 A Livestream with Brit Bennett

Described by critics as ‘utterly mesmerising’, Brit Bennet’s The Vanishing Half has set itself as a standard bearer within modern discussions of race, community and identity. Now, for one exclusive evening, join Bennett in a very special live stream conversation with the novelist and short-story writer Irenosen Okojie, as she talks about her life, her writing, and exploring some of the multiple reasons and realms in which people sometimes feel pulled to live as something other than their origins. 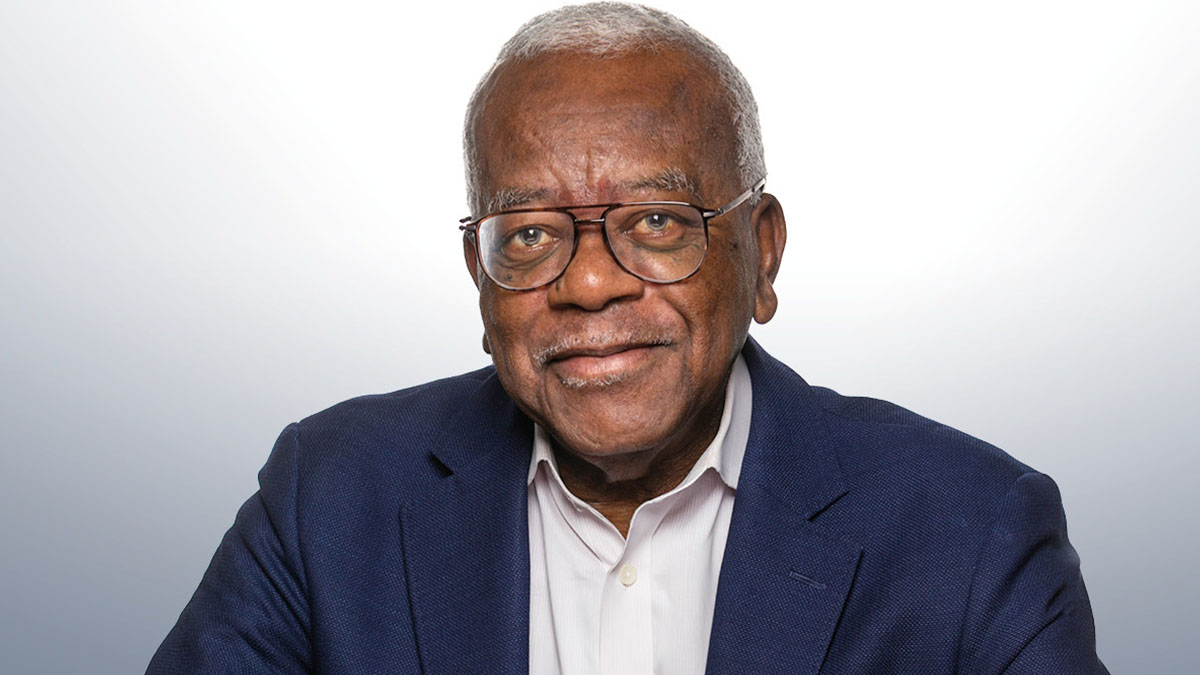 A Livestream with Trevor McDonald

Join Sir Trevor in conversation with the writer Viv Groskop, for this exclusive online event, as he recounts his fascinating stories and anecdotes; from reporting in Johannesburg on Nelson Mandela’s release from imprisonment, through to his infamous interview with Saddam Hussein – he was the first and the only British broadcaster to have interviewed the infamous dictator. 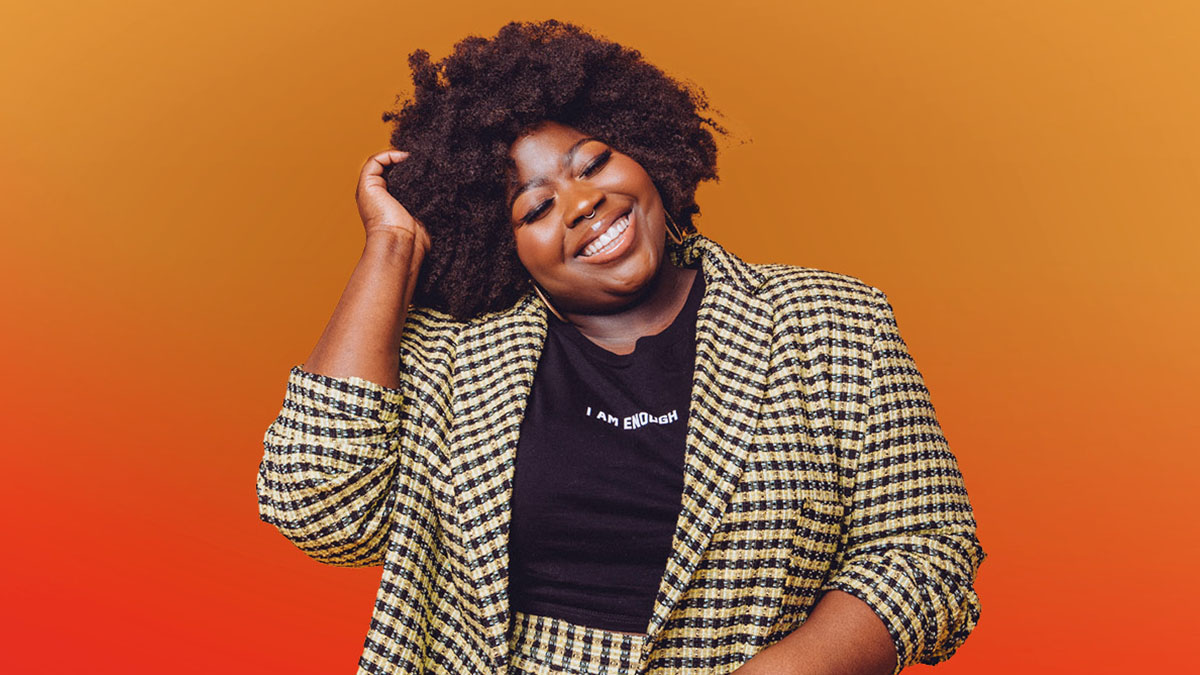 A Livestream with Stephanie Yeboah

Join thirty-one-year-old plus-size blogger Stephanie Yeboah for a very special live-streamed event to celebrate her debut book, Fattily Ever After. Having experienced first-hand racism and fatphobia throughout her life, Stephanie endured a long, painful journey towards self-acceptance. Fattily Ever After speaks openly and courageously about her own experience on navigating life as a black, plus-sized woman – telling it how it really is – and how she has managed to find self-worth in a world where judgement and discrimination are rife. 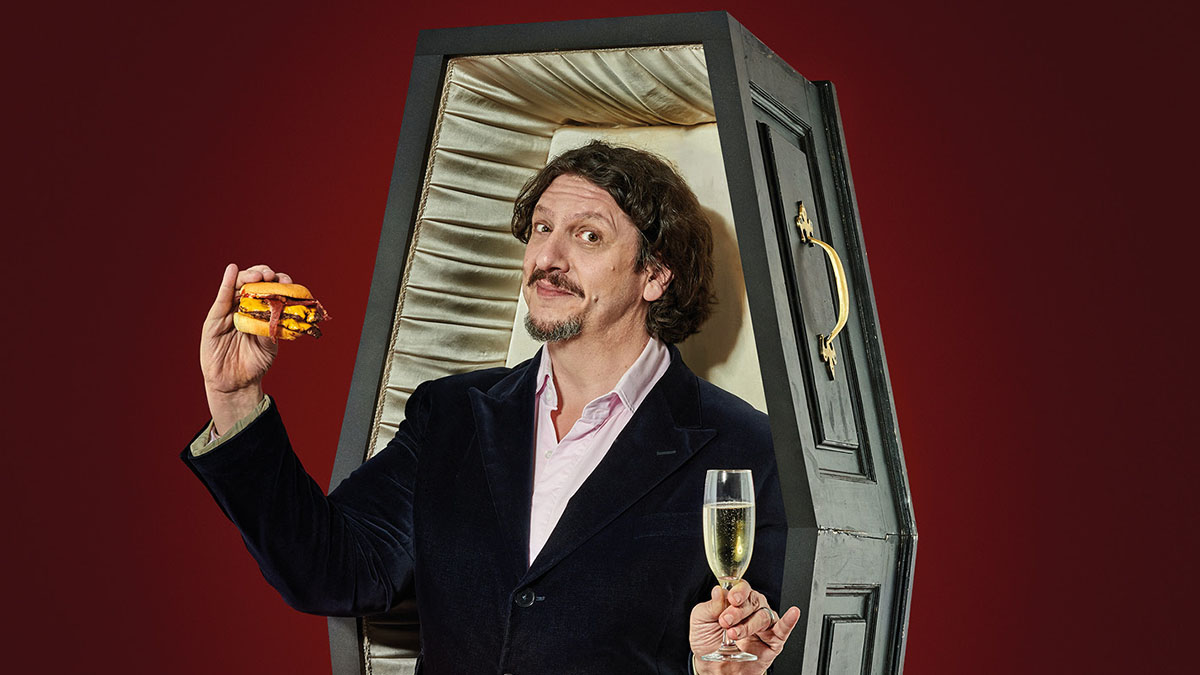 A Livestream with Jay Rayner

Join award-winning restaurant critic, MasterChef judge and Kitchen Cabinet presenter Jay Rayner for a special one-off ‘in conversation’ to mark the paperback publication of his hit book My Last Supper, One Meal A Lifetime In The Making, streamed live from London’s Crazy Coqs at Brasserie Zedel. He’ll be grilled to a turn by his Guardian restaurant reviewing colleague and co-MasterChef judge the marvellous Grace Dent. They’ll discuss Jay’s raucous life in food, he’ll tell outrageous stories from his career in journalism, and explain what inspired him to set out across the world to find the dishes for his last meal on earth despite – he hopes - being a long way from the grave. They’ll also talk about the impact of the current crisis on the restaurant sector. 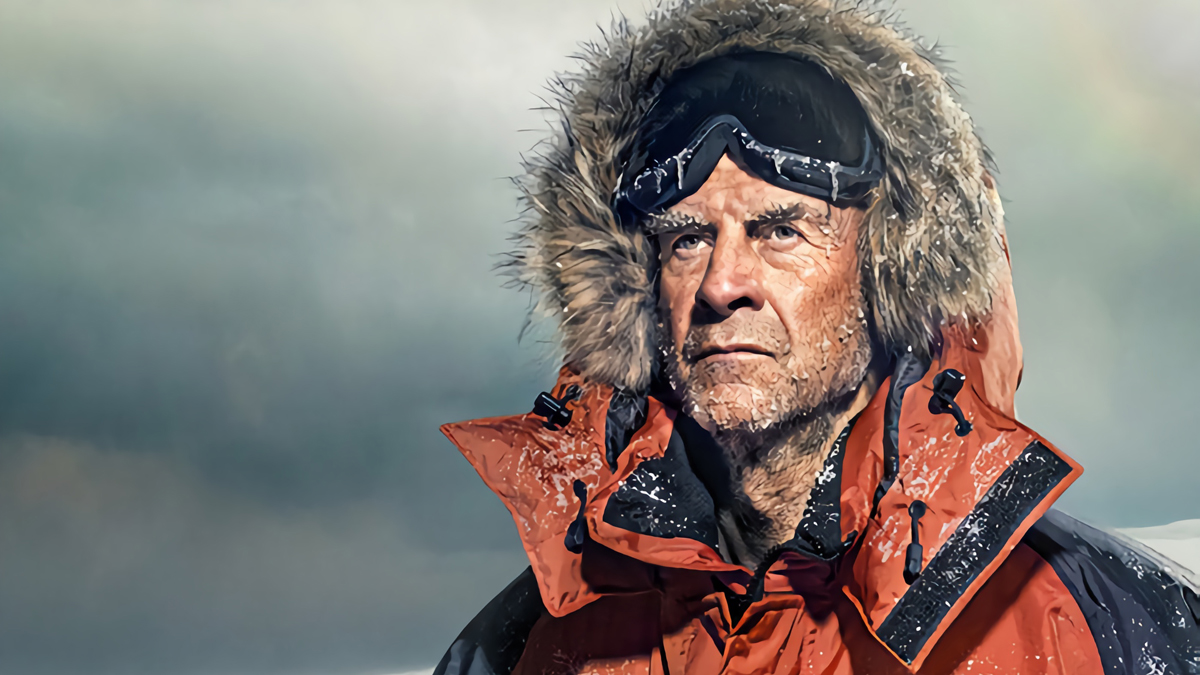 A Livestream with Sir Ranulph Fiennes

In exclusive online event, Sir Ranulph offers a personal journey through his life, from his early years to the present day. Both light-hearted and strikingly poignant, the show spans Sir Ranulph’s childhood and school misdemeanours, his army life and early expeditions, right through the Transglobe Expedition to his current Global Reach Challenge - his goal to become the first person in the world to cross both polar ice caps and climb the highest mountain on each of the seven continents.

A Conversation with Ant & Dec

Join Ant & Dec for a very special live-streamed event, in aid of The Prince’s Trust, as the iconic pair look back on their three amazing decades in the spotlight in celebration of their brand-new book; Once Upon a Tyne: Celebrating 30 Years Together on Telly 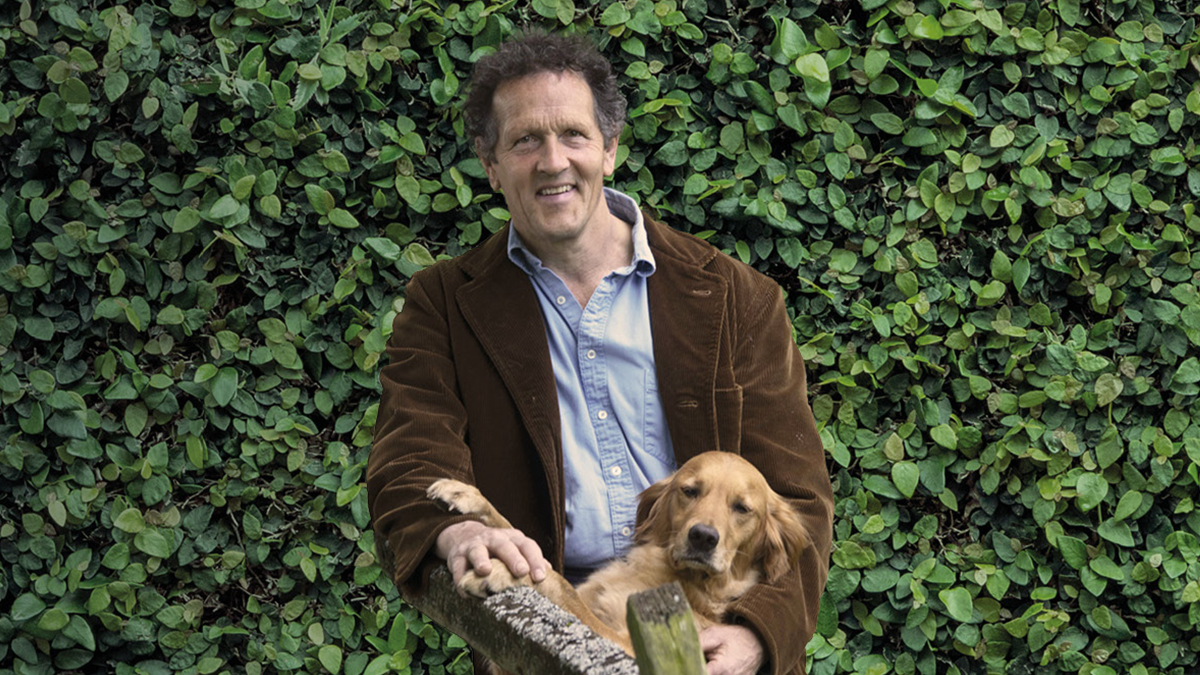 A Livestream with Monty Don

Join Monty for this exclusive online event, as he celebrates the publication of My Garden World: a personal journal of the natural year, observed from the immediate world around him. It is a timely and thought-provoking celebration of the wildlife that we all share. These last few months have given us the enforced opportunity to learn more about the fascinating natural world around us and whether you live in the countryside or the town, Monty’s observations and insights are relevant to each and every one of us. 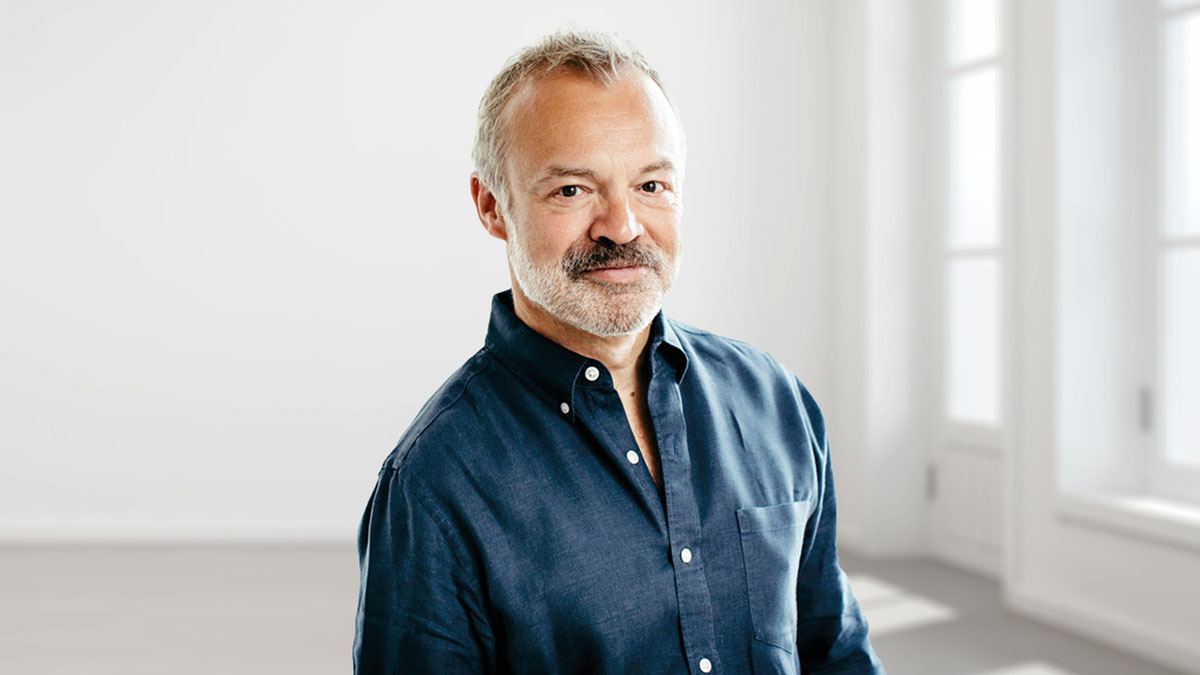 A Livestream with Graham Norton

Broadcast live, Graham will be discussing his life, career and what inspired him to write Home Stretch, his most personal story to date. Don’t miss this one-off event to enjoy an evening with one of the UK’s most loved personalities. 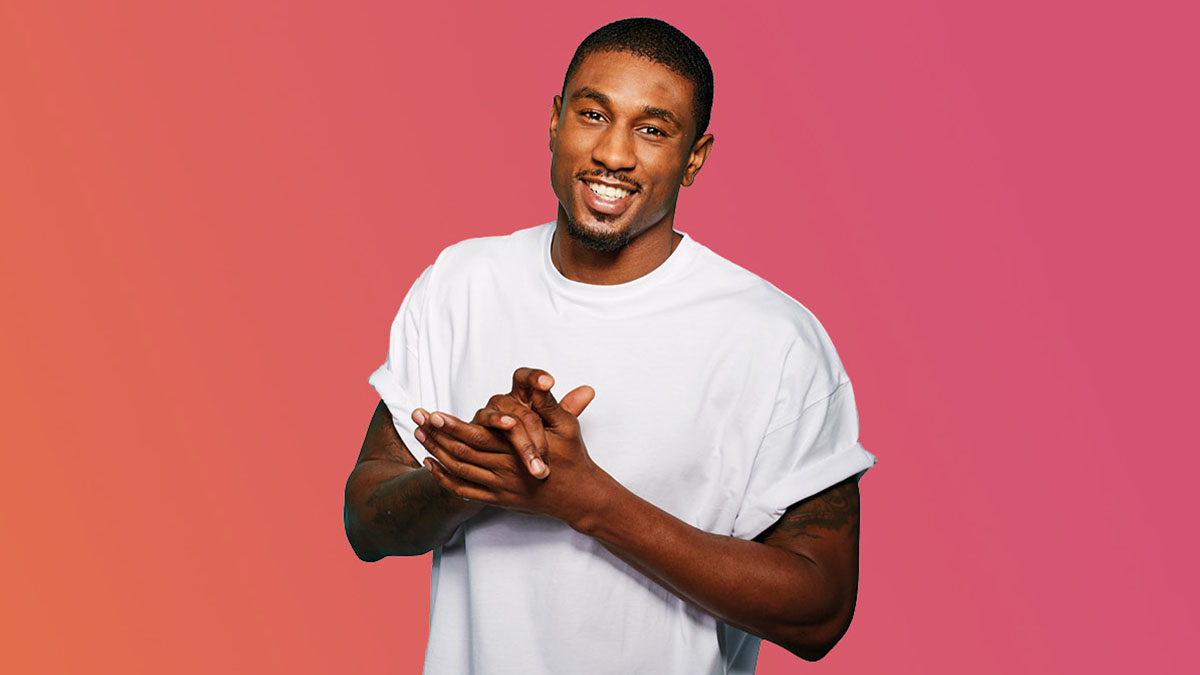 A Livestream with Ovie Soko

Professional British Basketball player Ovie Soko won hearts all over the world during his time on Love Island UK with his openness, authenticity and wise insights. Now, for one exclusive evening, Join Ovie live in conversation as he takes you on a voyage of self-discovery, self-love and self-respect. You Are Dope, Ovie’s new inspiring book, will show you that you’re ready for what life is going to throw at you and you’re ready to embrace all its glorious complications that come with it, on your journey to happiness and fulfilment. 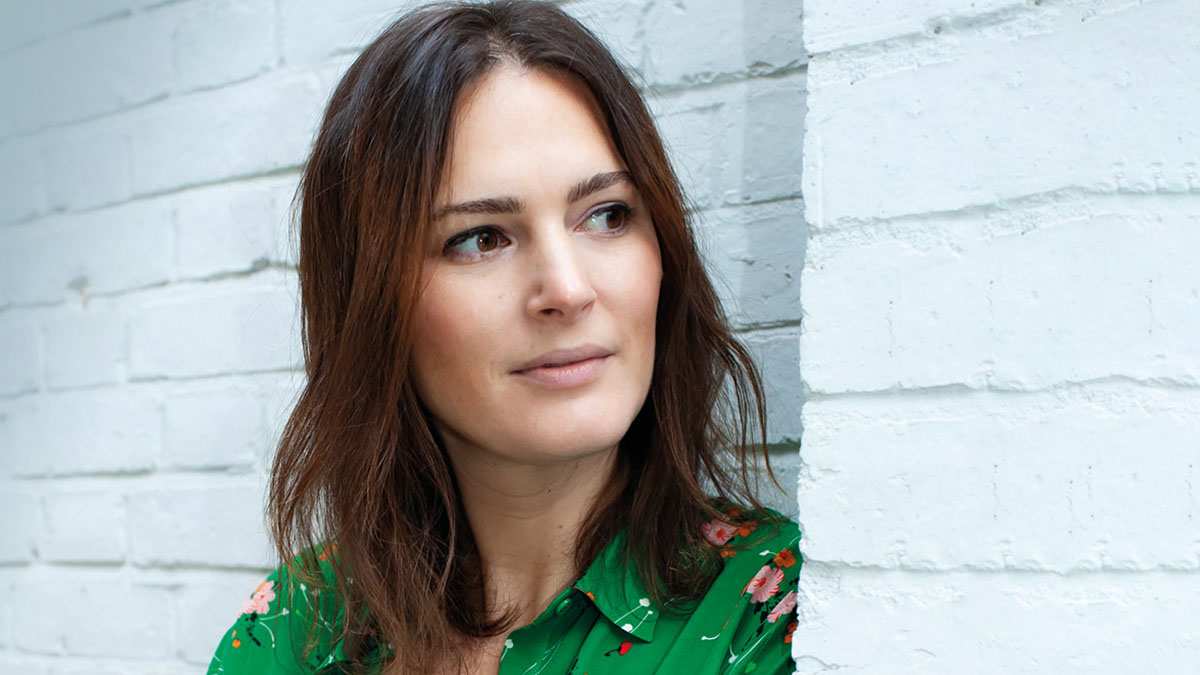 A Livestream with Elizabeth Day

Join the bestselling author, and creator of the award-winning podcast How To Fail With Elizabeth Day, to celebrate Failosophy: A Handbook For When Things Go Wrong. For one night only, Elizabeth will be live on stage and in conversation, bringing together all the lessons she has learned from her own life, from conversations with her podcast guests, and from meeting readers and listeners who have shared their stories with her. Following the success of her sell-out How To Fail Live tour, this will be her first ever Failosophy event and promises to be a powerful - and deeply empowering - evening. 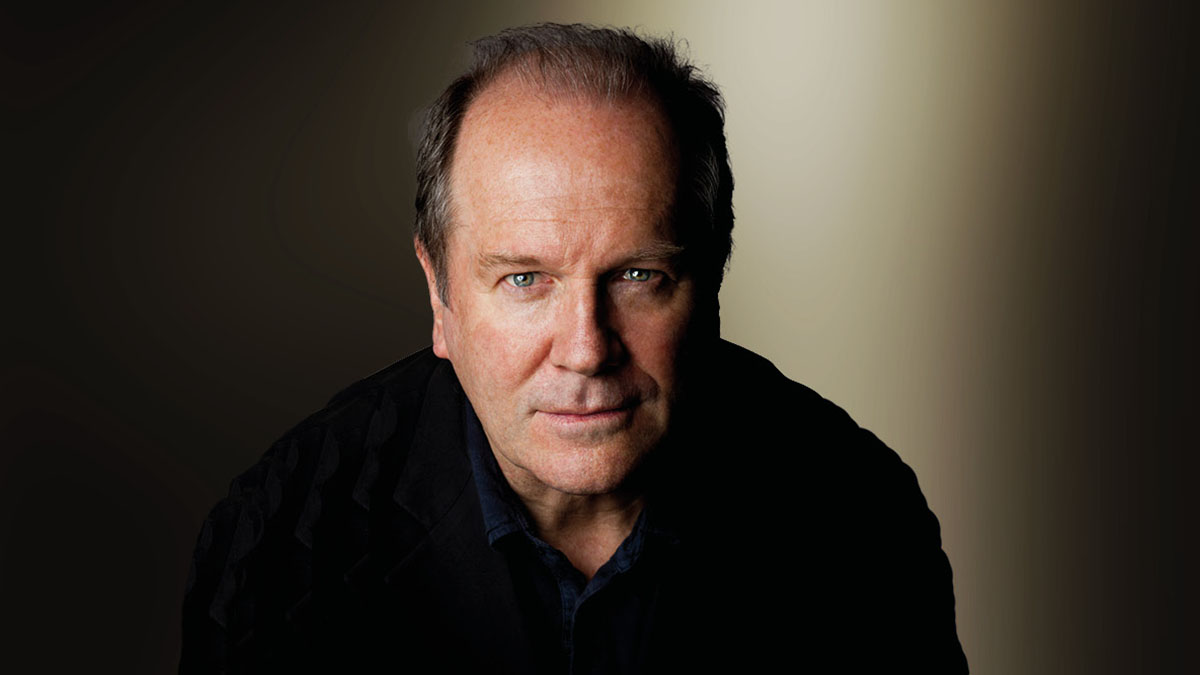 A Livestream with William Boyd in Conversation with Tamsin Greig

Join William Boyd, interviewed by the actor Tamsin Greig, in a live-streamed interview where he will talk about his new novel, ‘TRIO’. His other many fictions will be also be part of the conversation, as will the crazy adventures he experienced during his long career in the movie business, working with, among others, Sean Connery, Pierce Brosnan and Daniel Craig -- not to mention David Bowie and the art world hoax he and Boyd concocted together, writing a James Bond novel, and the eleven-year law suit he fought against his French publisher -- for theft! It should be an intriguing and revelatory encounter… 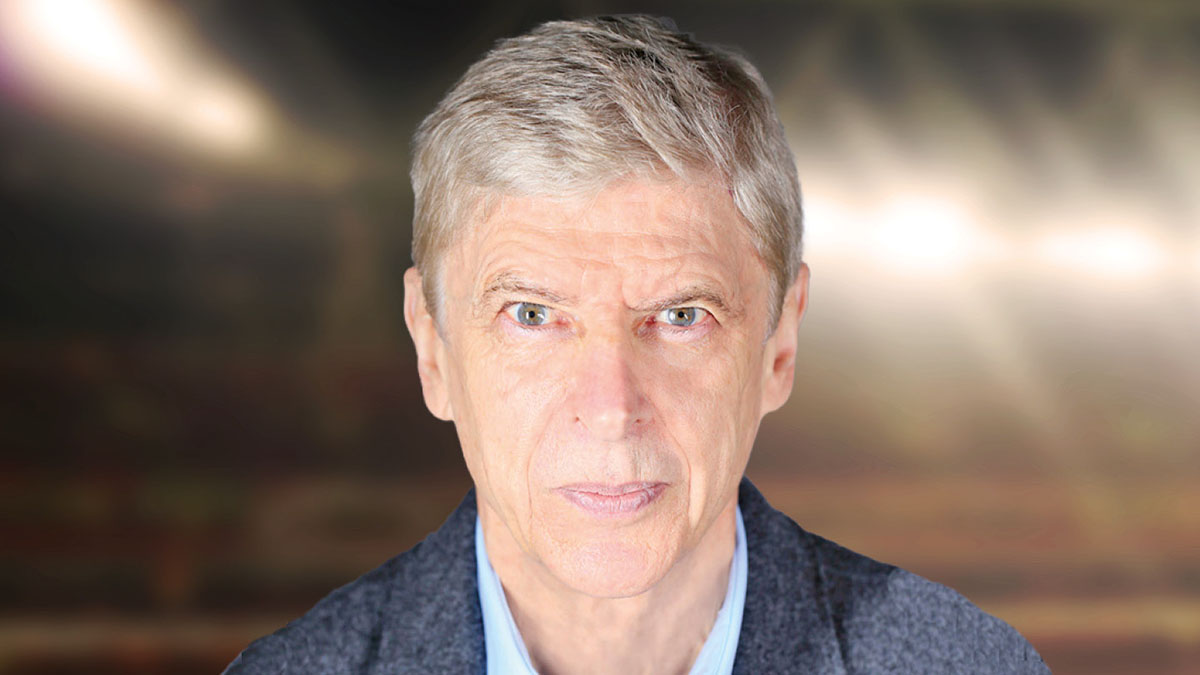 A Livestream with Arsène Wenger

In this exclusive online event, Arsène Wenger opens up about his life and unmatched career, sharing vivid tales of his 22 years managing Arsenal to unprecedented success, including winning multiple Premier League championships and a record number of FA Cups. It will illuminate the mystique surrounding one of the most successful and respected football managers, his legendary strategy, and unique vision in the world's most popular sport. 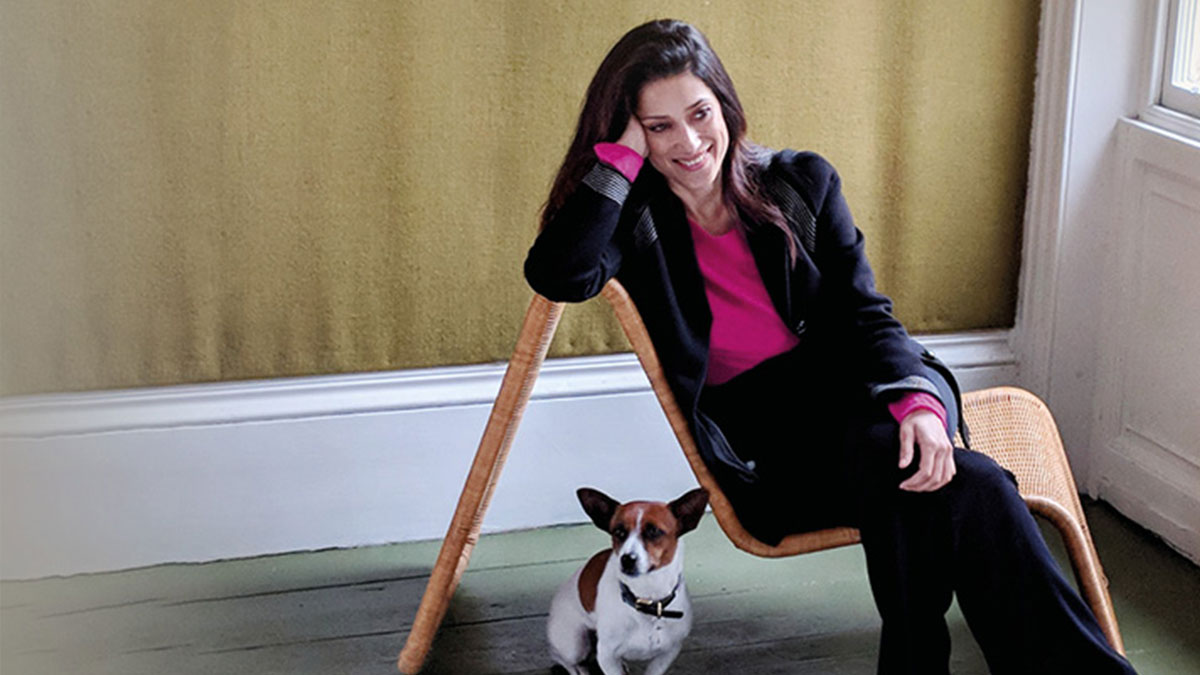 A Livestream with Fatima Bhutto

Fatima Bhutto is the bestselling author of Songs of Blood and Sword, a memoir about her father’s life and assassination, and the highly praised The Runaways, an unflinching and moving portrait of radicalism, belonging and Muslim identity.

Fatima will deliver a speech originally written for the Sydney Writer’s Festival but never broadcast, reflecting on Islamophobia, Western Feminism and race.

A Livestream with Lady Glenconner

Lady Glenconner has spent her life as a close friend of the royal family; she was Maid of Honour at the Queen’s Coronation and was subsequently appointed Lady in Waiting to Princess Margaret. Her worldwide bestselling novel Lady In Waiting detailed her story, capturing a generation, a social class, and a first-hand view of royal life.

Now, Lady Glenconner brings her love of storytelling to life with her debut novel, Murder on Mustique. The gripping and endlessly entertaining story draws on Lady Glenconner's wealth of knowledge about the island, which she bought with her husband Lord Glenconner and transformed into a paradise for the rich and famous (including music royalty like Mick Jagger and David Bowie).

Fane is one of the UK’s fastest growing production companies, working with inspiring voices from across the cultural spectrum. Fane Online is launched in partnership with eight regional theatres, theatre organisations and four independent bookshops across the UK, helping to support the theatre and literary sector during the coronavirus crisis.