Embark on a thrilling night of adventure with a brand-new collection of short films from the world’s most prestigious mountain film festival!

There are two shows, each with an entirely different selection of films - the Yellow film programme and the Green film programme. Double the adventure by coming to both with a two-show discount, available online and through the Ticket Office. 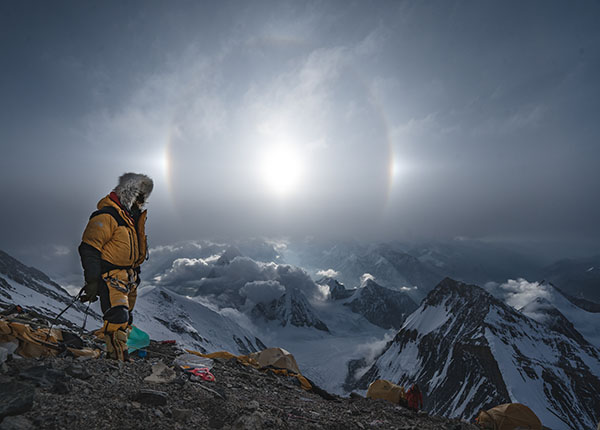 It’s one of the greatest mysteries in exploration: who made the first ascent of Everest? National Geographic photographer Renan Ozturk joins an expedition up the mountain on a quest to find out. Turning stereotypes on end, The Ghosts Above also reflects on commercialisation of this sacred peak, the relationship between Sherpas and expeditioners, and the rigors of climbing in the death zone. A visually stunning film that’s raw, poetic and powerful. 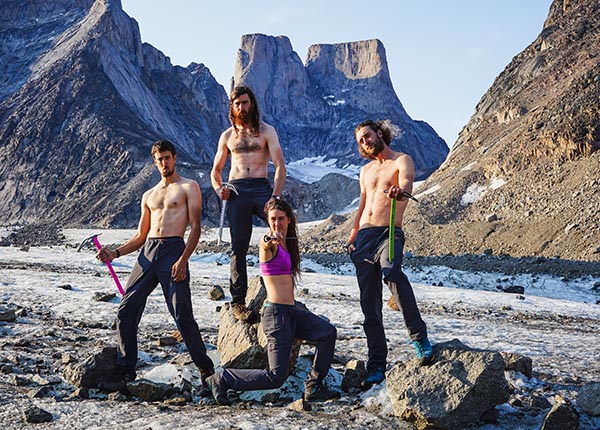 Four friends (three Canadians and a rogue Brit) travel to Baffin Island in the Arctic Circle on a human-powered adventure, featuring big wall first ascents, white-water paddle descents and a surprising number of Arctic flamingos. The 40-day expedition sees the team pioneer a new climb on the legendary Mount Asgard, capsize packrafts in glacial waters and more, in a true grassroots expedition.

Not many people celebrate turning 70 with a remote river trip, but after some ‘gentle’ persuading from his sons, Jamie Thompson and his family embark on an expedition deep into the Canadian wilderness. Navigating a notorious river in an antique hand-built wooden canoe, the Thompsons tackle technical rapids and extreme portages through dense forest – and the journey reminds them of the importance of living in the moment, and of the bonds formed in the great outdoors. 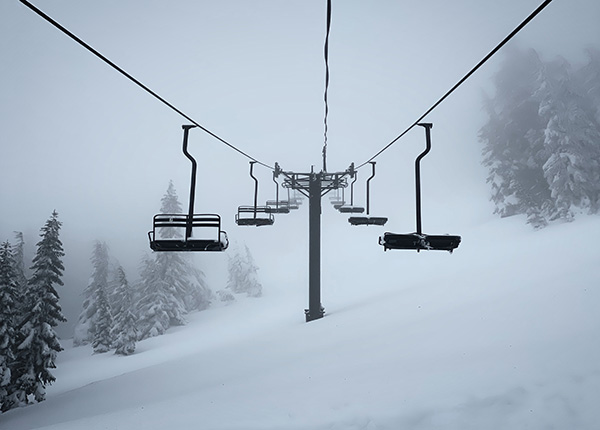 The humble chairlift is often over-looked, but it could be the single greatest invention in the history of modern skiing. A celebration of the under-appreciated device that brings skiers together, The Chairlift shares stories of connections forged while passing the time back to the top of the slopes. An ode to the creation that enabled a sport and acts as a central pillar of ski culture. 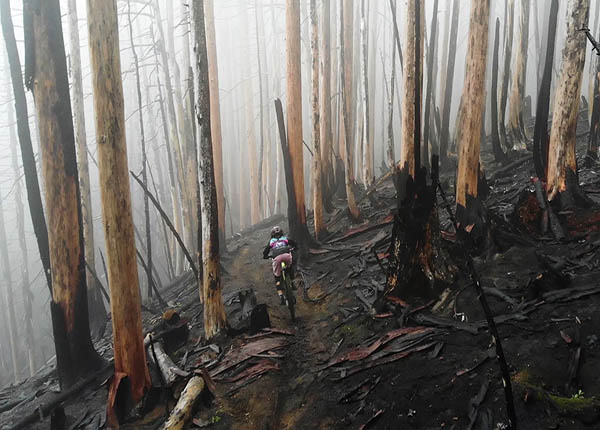 My Last Day of Summer

It’s the last day of summer and Julia is at the local bike shop hoping that her bike can be fixed. While checking out the flashy displays of new bikes and shiny components, a comic book catches her eye and she finds herself on a ride like no other. A dynamic and fresh vision of riding and the freedom it brings to an amazing young rider. 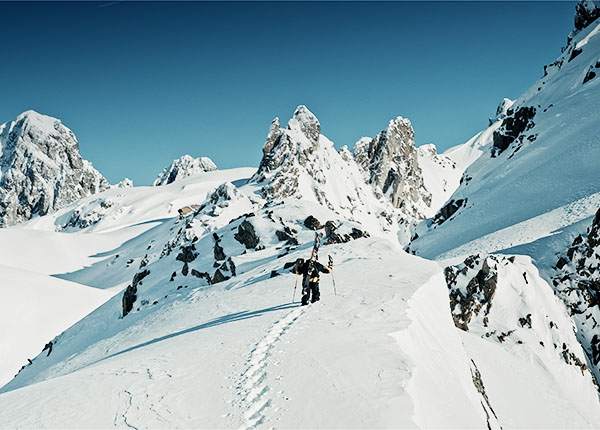 Jump aboard for three minutes of thundering skiing with Sam Favret through the Aiguilles Rouges of Chamonix. With no gimmicks, tricks or music, the sound of the elements immerses you into the tracks of this legendary local Chamonix rider. Big mountain skiing at its finest.

An adrenaline-fuelled, not-to-be missed event with free prize giveaways that is guaranteed to ignite your passion for adventure, action and travel!

Please note proof of Covid Status will be required for entry to this event.
See Your Visit/Your Safety for more details.