We thought you might like to see a few photos taken at our recent CocoRosie show on Fri 27 Sep. The sisters, Sierra and Bianca Casady performed an amazing set aided by the help of brilliant beat boxer Tez, their smashing musicians, audio-visual splendour, incredible sounds and a washing line. What more could you ask for?

As if the gig itself wasn't enough - the audience were treated to an impromptu after party in our Café-bar, where Bianca and Sierra treated us to some 90's classics and some more awesome dancing. All in all a cracking night!

It wasn't just us who had a great time check out these reviews:

'Once I had seen Cocorosie I fully understood their position in cultural music. This really was the stuff of nightmares but beautiful nightmares. Haunting melodies and bizarre headdress. One of the world’s many wonders.' The Latest

'CocoRosie, queens of the different, the strange and the outsider, live at the Brighton Dome was always going to be a good show. A band that divide critics and audiences alike, you can say what you want about the records but live they are still a wonderful thing to behold.' Rocking Republic

'Separately their voices would be interesting; together the juxtaposition makes for that rare quality: individuality.' The Argus 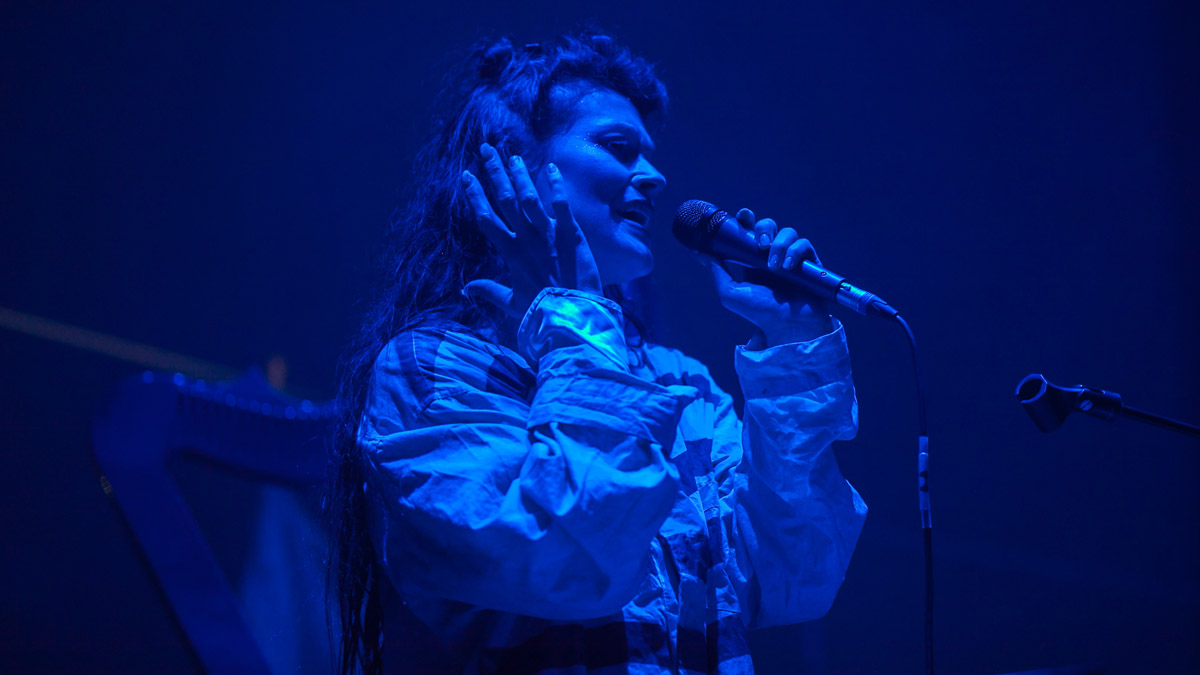 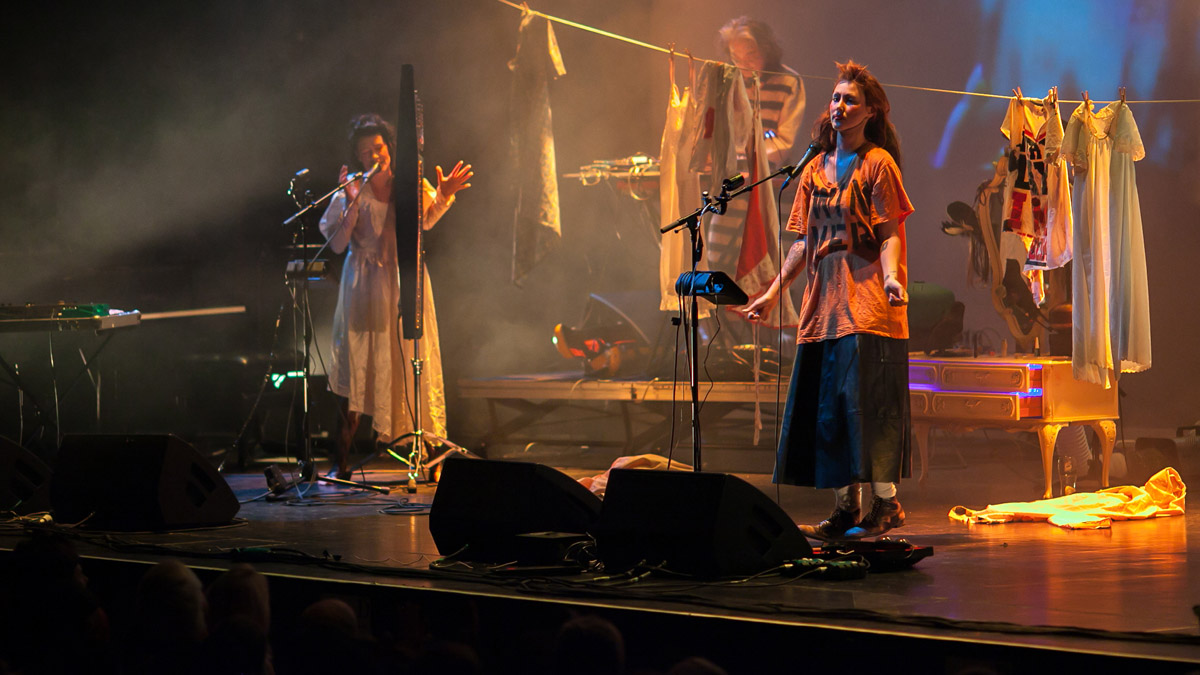 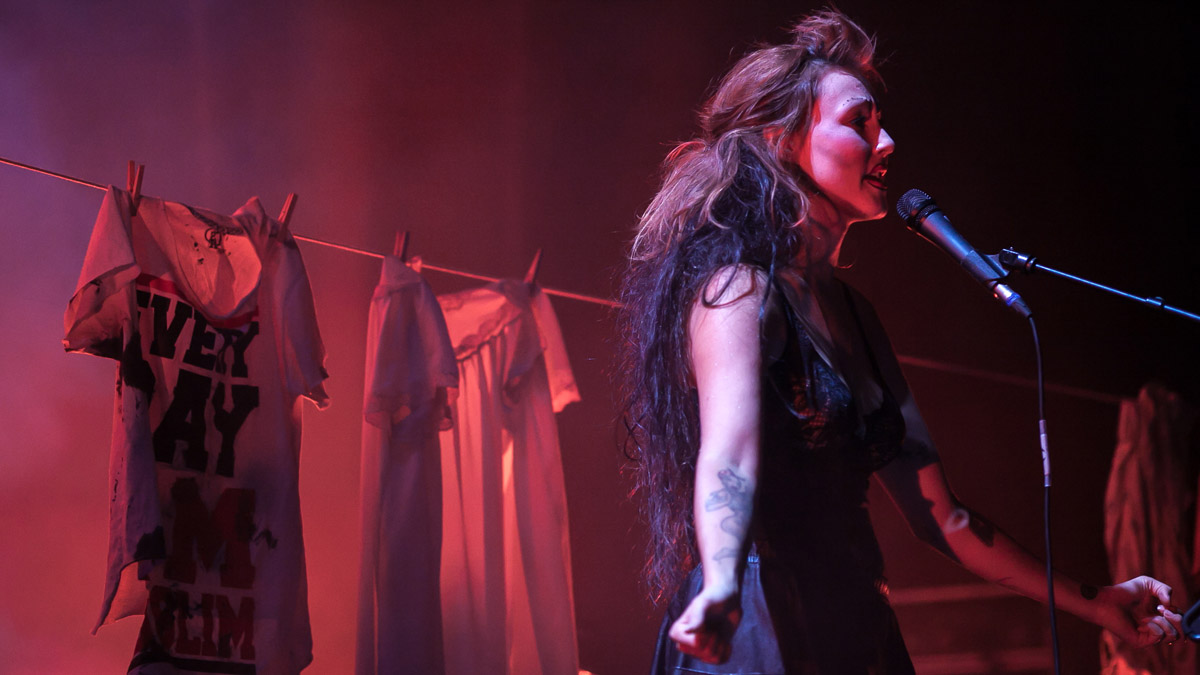 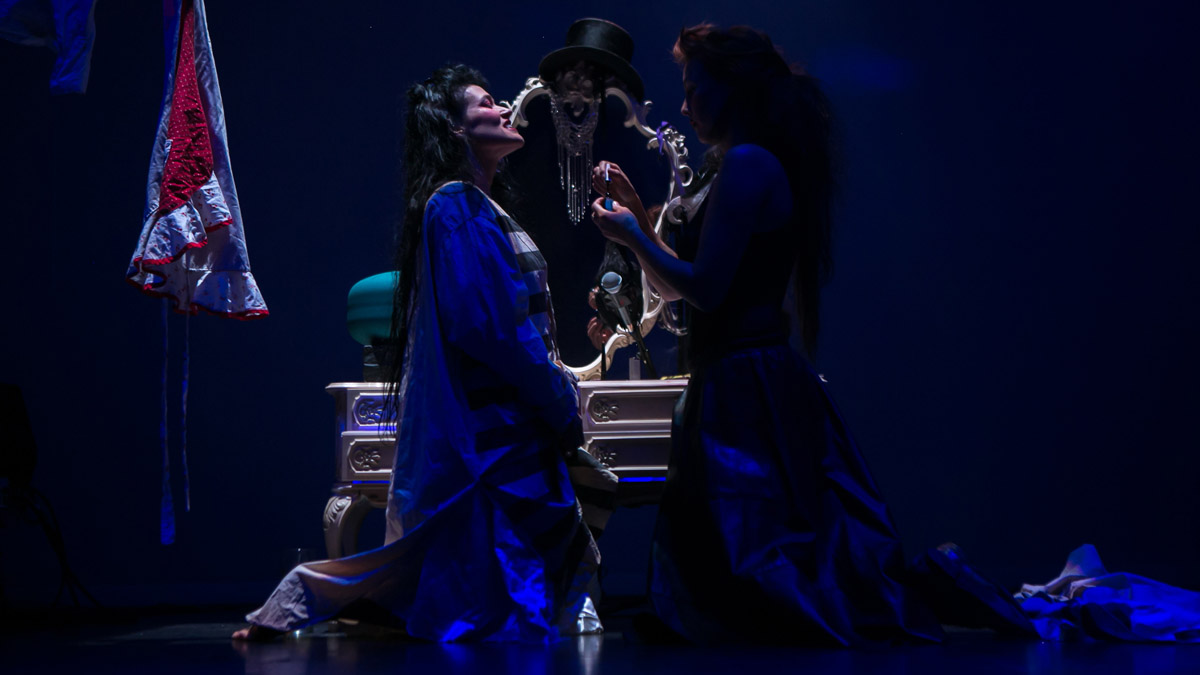