By David Grewcock, Assistant to the Director and DV8 Company Manager

Based on frank interviews conducted by DV8’s Artistic Director, Lloyd Newson, JOHN combines spoken word with movement to create a touching and poignant theatrical experience that follows the extraordinary life story of one man.

After successful performances in cities across Europe, it is great to see JOHN arrive in the UK for a national tour. I joined the company in January this year but the research and interviewing for this new verbatim piece had started much earlier in 2013.

Our rehearsal process for JOHN was meticulously detailed and required a level of mental and physical stamina that few performers can handle. We put the ‘finished’ edits of the interview audio recordings onto iPods and the dancers then repeat the words they hear back in real time as they improvise or complete physical tasks in order to generate material. 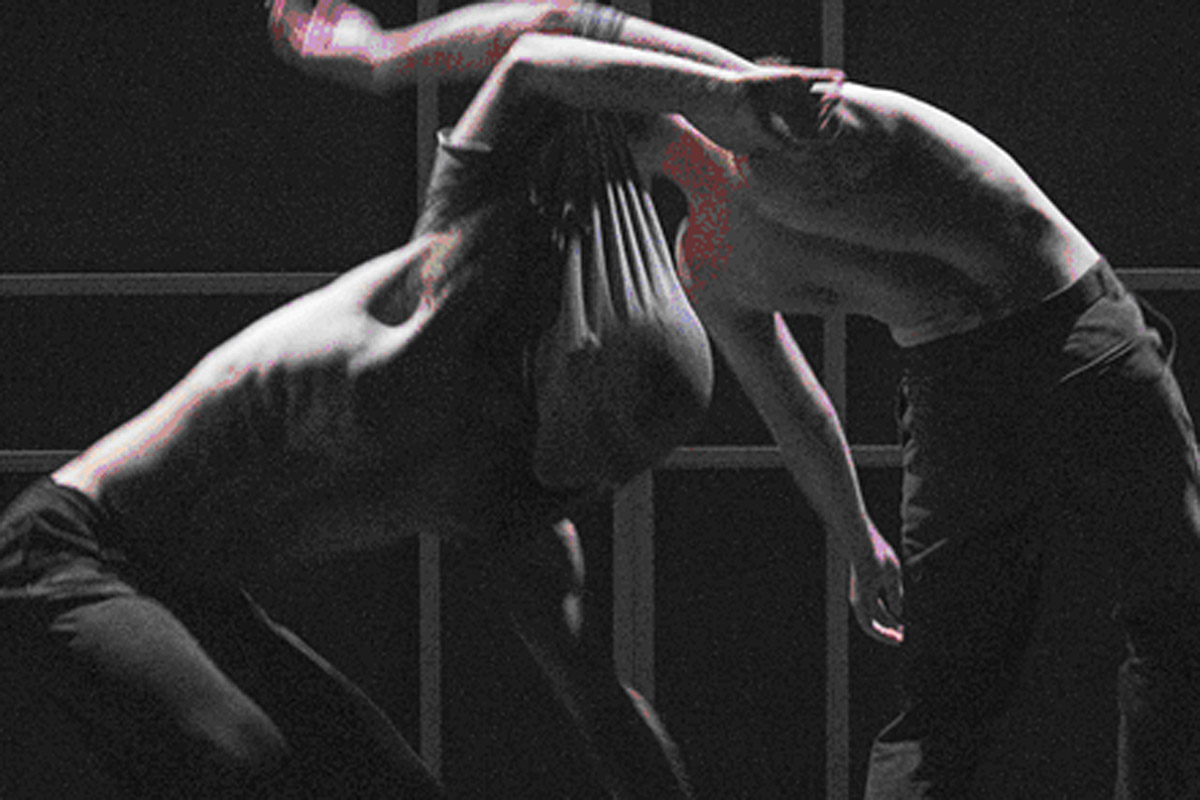 The process allows detail to be found in the tiniest of movements and to ensure nothing is missed, everything is filmed; from the sparks of ideas in workshops right through to performances 10 months later. For this project to date we have over 500 video clips which we continue to refer to. Lloyd very rarely takes more than a few seconds of an idea from the video footage but it might be a gesture, a particular line delivery or an interaction between 2 performers that ignites the concept for a scene.

For the dancers, the text becomes their score; scenes take on the mood and rhythm of each particular interview. And it is hard. Really. Think of patting your head and rubbing your stomach…on a balance board with one eye closed, as the floor revolves. Hence the need for a long and detailed rehearsal process. 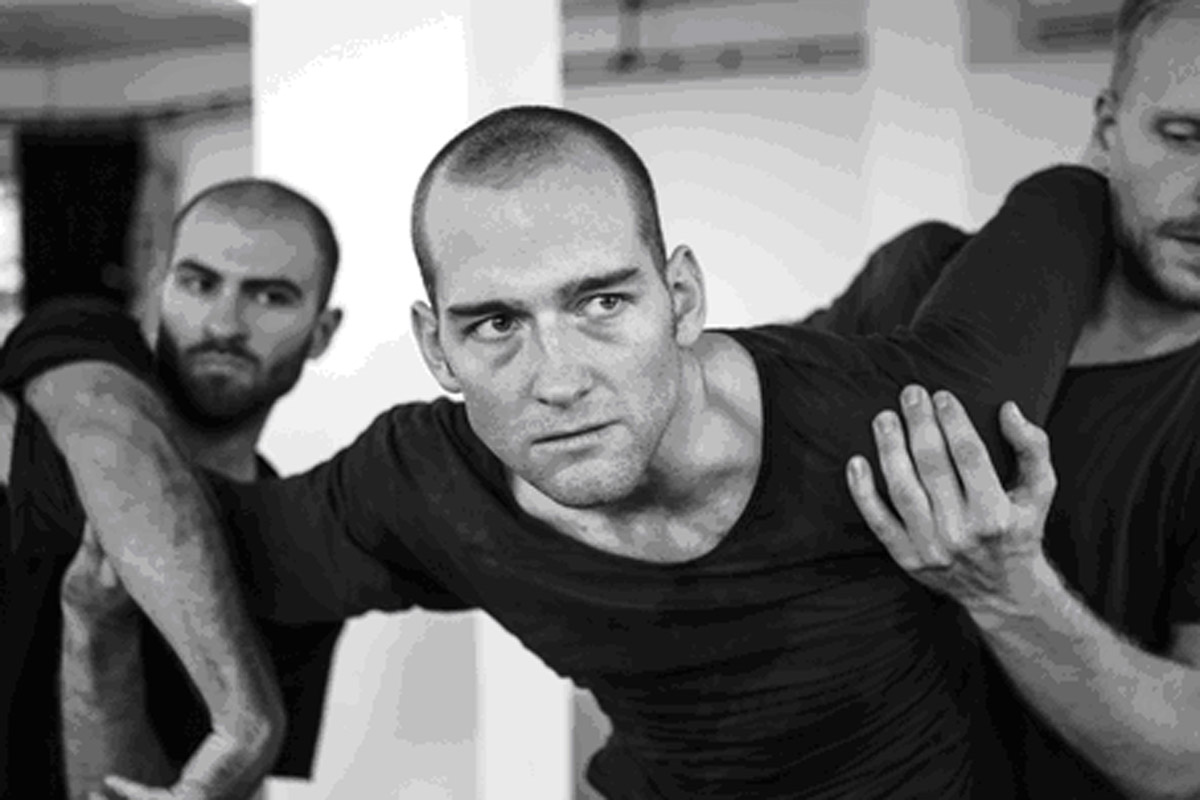 And you could say the process doesn’t really end. 10 months on and movements will still be tweaked, new discoveries are made and there is a constant desire to progress and fine tune the work. Which is perhaps a major draw for performers so keen to work with the company – the show is constantly evolving and Lloyd pushes dancers to break their habits and develop as artists.

When we initially announced auditions for this production, we were overwhelmed by the response and yet still we struggled to find performers who can make a truthful connection between meaning and movement. We have seen some exceptional dancers, really beautiful movers, but as soon as we ask some of them to speak, they crumble. Likewise, we’ve explored working with ‘straight’ actors but invariably they lack the technical ability the work requires.  To anyone keen to work with Lloyd and DV8, I’d say get out and watch as much dance and theatre as you can. Go and see work that excites you, that moves you and affects you. Hunt out those all too rare performers that surprise you, that scare you and leave you wanting more. Go and discover if pretty lines and clever ‘steps’ are always enough for you. Ask yourself if you believe the story you’re being told. And if you don’t, why not?

We’re not dance fascists, I promise, and personally speaking I am a huge lover and supporter of all things musical/commercial. It’s wonderful that JOHN can play alongside such an eclectic programme at Brighton Dome whilst in London The Royal Ballet continue to grace the stage in Covent Garden and the West End provides breathtaking choreography night after night. You just have to know where your passion for movement lies and embrace it. 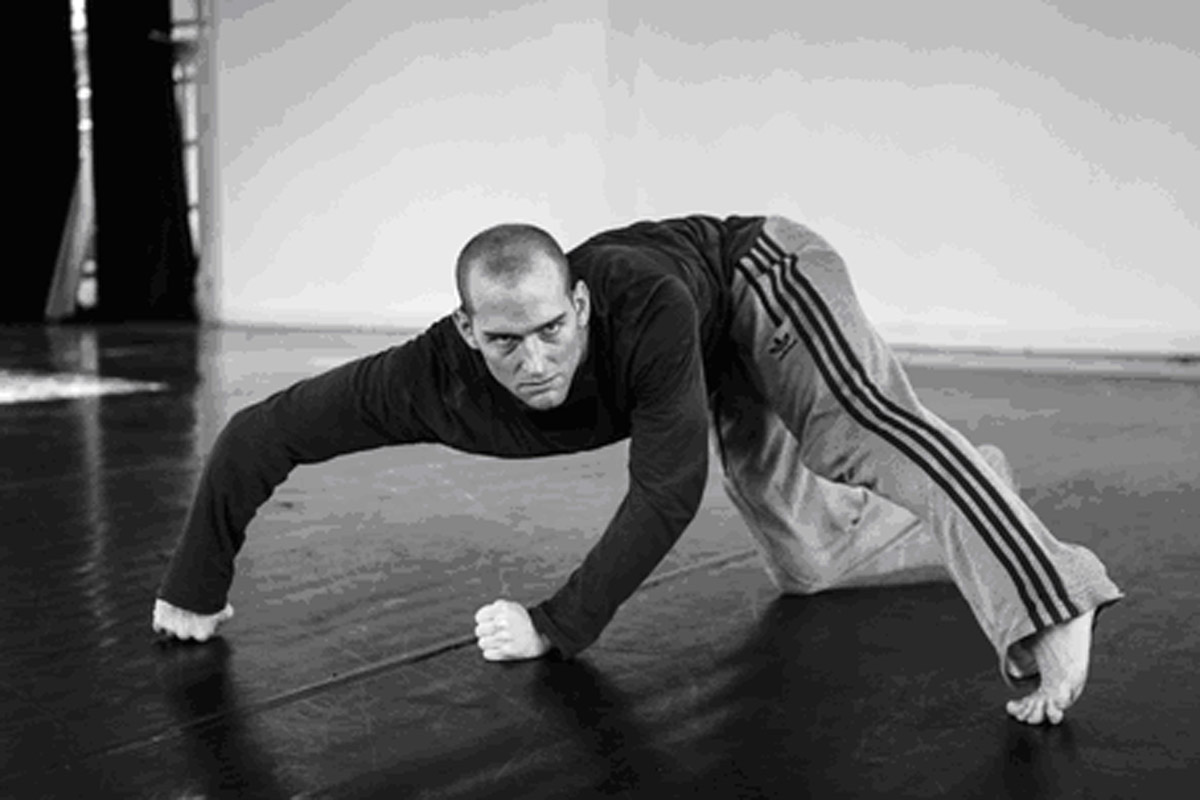