While we’ve been transforming Brighton Dome for the future, we have recruited Historical Research Volunteers to dig into our past, and uncover some of the fascinating stories from our 200-year history. This month, the volunteers have been focusing on the pioneering black artists who have graced our stage. Here's one many fascinating stories...

The first black musicians to play at Brighton Dome arrived in Aug 1921 and stayed for a month. The hugely popular Southern Syncopated Orchestra were the first jazz band to visit the UK and Ireland, touring from 1919 to 1921. They introduced us to jazz years before the music saw its heyday and even played at Buckingham Palace for George V.

Near the end of the tour, tragedy struck. The band were travelling from Scotland to Dublin to play at La Scala Theatre when their ship collided with two others. Eight musicians died. It was Oct 1921 – just one month after their last performance at Brighton Dome. 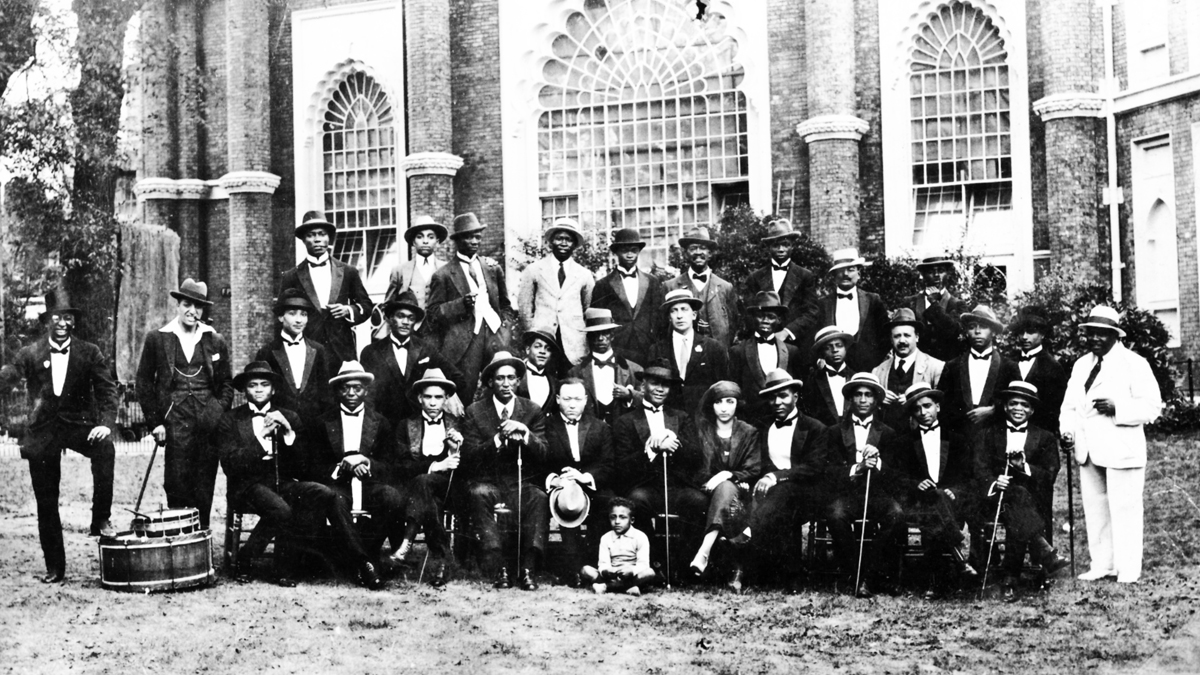 To find out more about this story and others, come along to our free Black History Month Family Day on Sat 24 Nov.