What’s On: Live Music at Brighton Dome this Spring

2019 is set to be another exciting year, with the spring season offering an impressive line-up of live music here at Brighton Dome.

We welcome music legends such as Art Garfunkel, and Cream drummer Ginger Baker. Sophie Ellis-Bextor, the voice of iconic early 2000s hit Murder on the Dance Floor brings her fun and fabulous show to Brighton, while the likes of Billy Ocean and The Stranglers will be delivering their well-loved vintage hits. Fans of classical music will be pleased to see the return of the London Philharmonic Orchestra.

We welcome Drum Legends, three world-renowned rock drummers, Ginger Baker, Pete York and Herman Rarebell who will be playing hits from their careers spanning Cream, The Scorpions and The Spencer Davis Group in an unforgettable live show.

David Gray returns after four years, with his new album Gold in a Brass Age. The singer-songwriter will be joining us at the Concert Hall, along with special guests. For David Gray fans, there are VIP Seat Packages available, which include perks such as a signed poster, front row seats and VIP 2019 mechanise.

The Stranglers: Back on the Tracks
Tue 26 Mar

One of the most influential bands to have emerged from the punk era, The Stranglers, will be performing with Essex-band, Dr Feelgood. The punk band is best known for their 1982 hit single Golden Brown. The Stranglers have promised their live shows will be a concoction of material new and old, with some lesser performed numbers thrown into the mix.

Mike and the Mechanics
Wed 27 Mar

Mike and the Mechanics bring their tour, Looking Back Over My Shoulder to Brighton Dome. Expect tracks from their highly acclaimed album, Let Me Fly as well as their 80s hit The Living Year, and other classics hits including Silent Running and Over My Shoulder.

Two-time BRIT Award winner Gabrielle is embarking on a UK tour in support of her first studio album in 11 years, Under My Skin. Gabrielle will be performing both songs from her new album and showcasing her signature hits such as Dreams and Out of Reach.

Join for an evening of song and stories with Art Garfunkel, performing a career retrospective, featuring Simon & Garfunkel and solo hits plus pieces from his new autobiography. 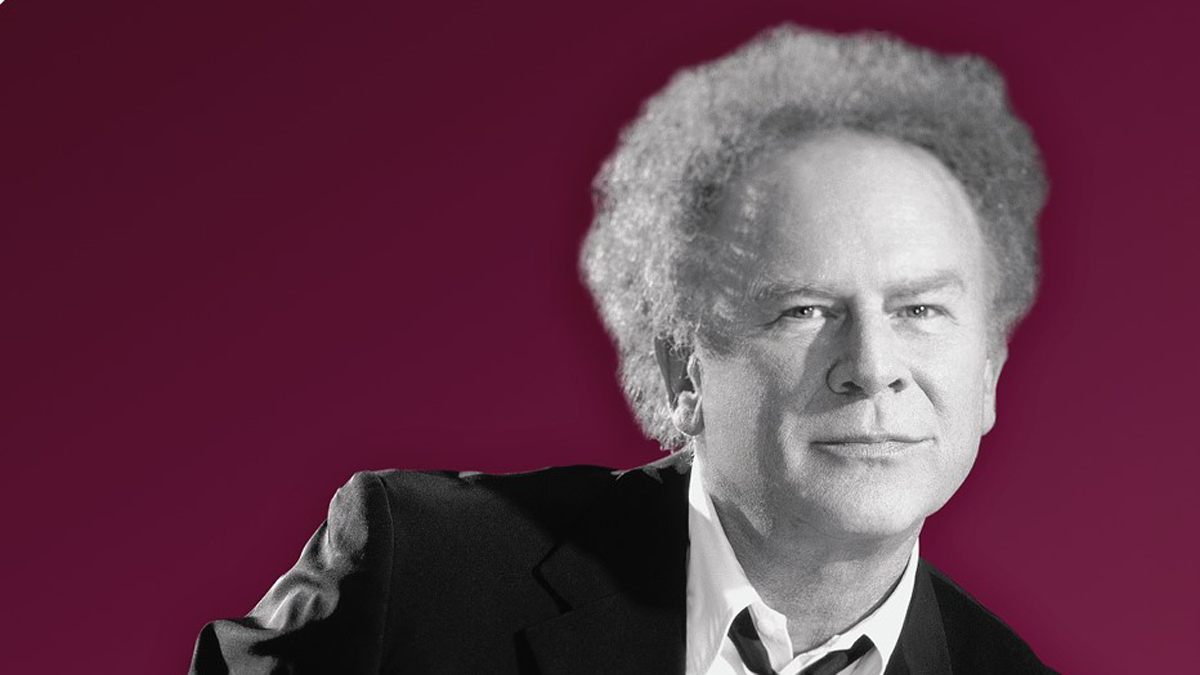 Back by popular demand ABC will be performing the iconic debut album, The Lexicon of Love plus all their greatest hits. The album saw ABC enchant the world with their own unique brand of pop and remains one of the best albums of all time. ABC will be joined by the Southbank Sinfonia and longtime collaborator Anne Dudley who will conduct the evening at our Concert Hall.

One of the world’s greatest classical singers, Alfie Boe will be bringing his tour to the Concert Hall. He has recently released a new album, As Time Goes By, which celebrates the golden era of music from the 30s and 40s. From the roaring twenties to rock ‘n’ roll, expect a performance that will be full of energy and will transport you to a different era.

Sophie Ellis-Bextor, best known for her iconic hit Murder on The Dancefloor will be joining us to perform orchestral versions of her hits. 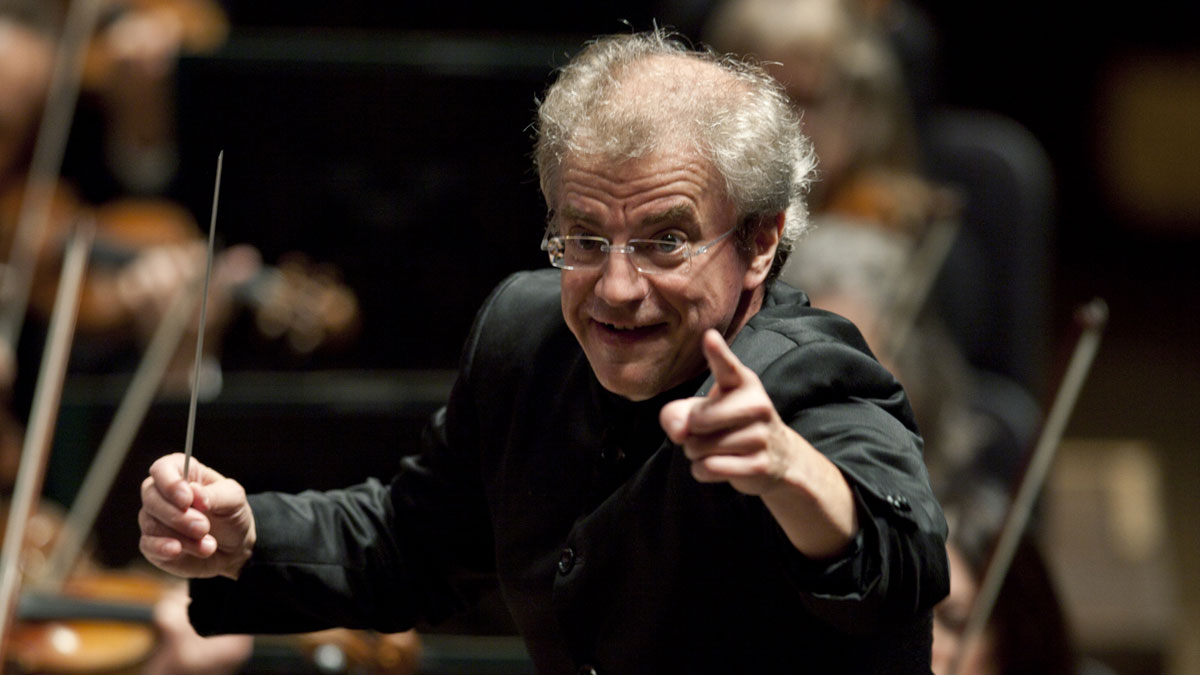